BEIJING, April 4 (Xinhua) -- Individual employees who have lived on the Chinese mainland for 183 days, rather than 365 days, in a tax year can be considered a Chinese tax resident from May 1, the latest policy said.

The tax resident can apply for a certificate to enjoy the Double Taxation Agreement benefits, according to the State Administration of Taxation (SAT). 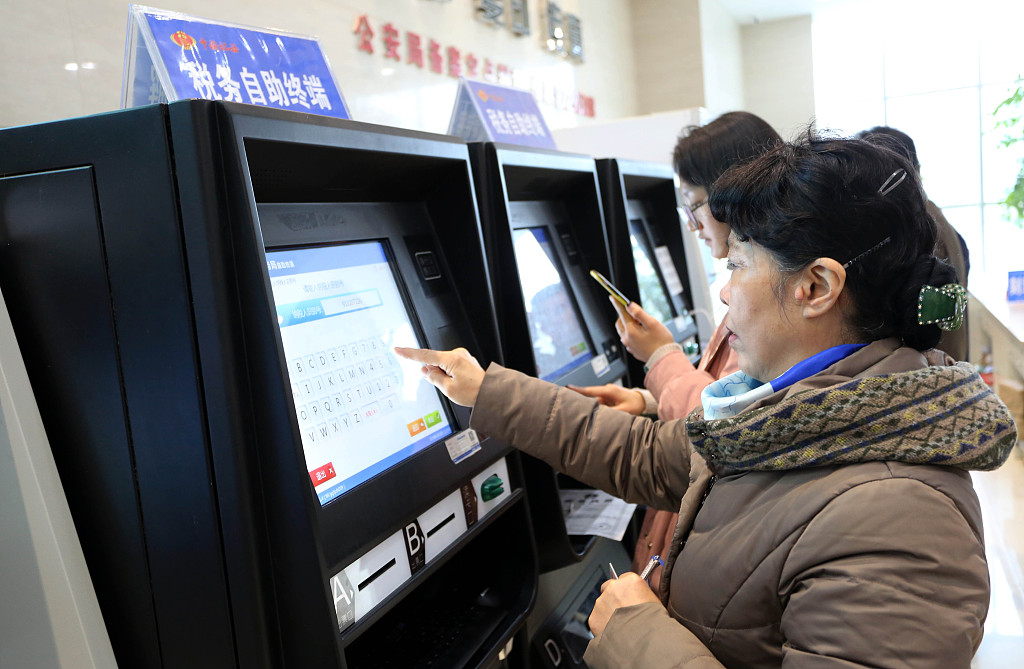 The adjustment will replace the previous one-year rule, essentially cutting in half the amount of time one has to spend on the Chinese mainland to become a Chinese tax resident, a move for taxpayers to enjoy preferential treatment of tax treaty, according to SAT.

It is in accordance with the revised Individual Income Tax (IIT) Law, in which resident individuals refer to those who have a residence or reside in China for a total of 183 days in a tax year while receiving an income either from home or abroad.

As a tax residency threshold widely adopted by countries across the world, the 183-day-rule has been embraced by the revised IIT law since January 1, 2019. Enditem