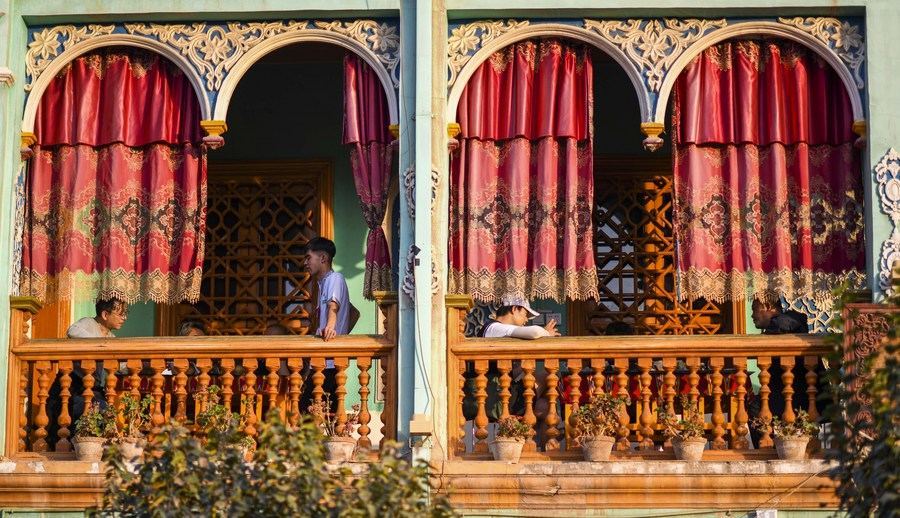 BEIJING, Jan. 24 (Xinhua) -- A documentary on the history of China's Xinjiang region will be aired by state broadcaster China Central Television on Monday.

Based on archaeological findings, the eight-episode documentary will trace the history of the region from the Qin Dynasty (221 B.C.-207 B.C.) to the New China.

Four dimensions including religious evolution and cultural integration in the history of Xinjiang will be showcased in an annalistic way, according to the China Media Group, a co-producer of the documentary.