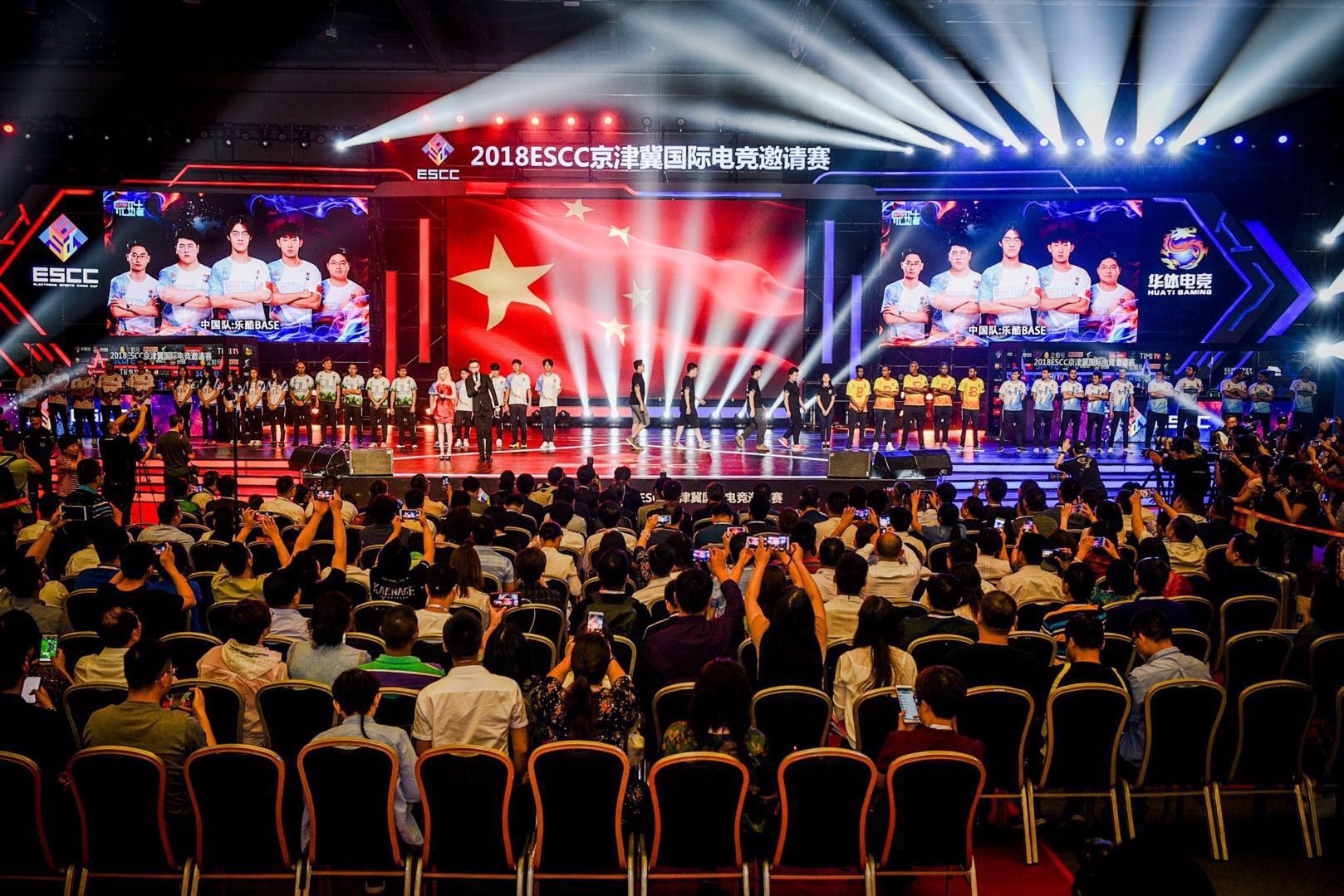 Li made the remarks during the opening of the ESCC Beijing-Tianjin-Hebei International E-Sports Invitational Tournament in Beijing, where teams from China, Korea, USA, Australia, South Africa, Turkey and Pakistan made their debuts to the offline finals after surviving random competitions in 24 countries and regions.

“Our center will provide guidance for the standard formulation and norms of the industry”, Li added.

Supported by Tencent E-Sports, League of Legends (LoL), one of the most popular MOBA games, was webcast live during the Beijing-Tianjin-Hebei invitational tournament with a virtual audience of over 10,000,000 viewers. The China E-Sports Ecological Exhibition, China E-Sports Industry Conference and International Holographic Imaging Festival were also staged during the 5th CIFTIS.

This is the first time that Olympic athletes have formed a crossover switched up and formed a crossover E-sports team, which is of great significance to redefining “Chinese sports athletes” and advancing the development of E-sports. 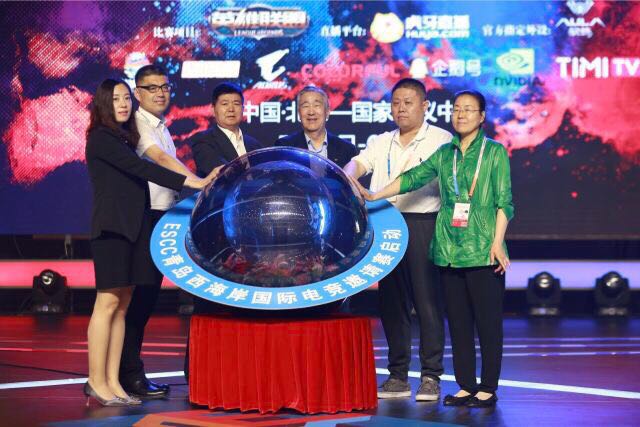 E-sports has come into mainstream after annoucned to be an offical event at the 2018 Asian Games, which marks a solid step for Chinese occupational electronic sports. As one of the first electronic sports absorbed by the Asian Games, LoL is expected to shoulder greater responsibilities. With professionalization, popularization, internationalization and entertainment become the trend in E-sports industry, newly-introduced technology and culture will bring this industry more vitality and impetus.