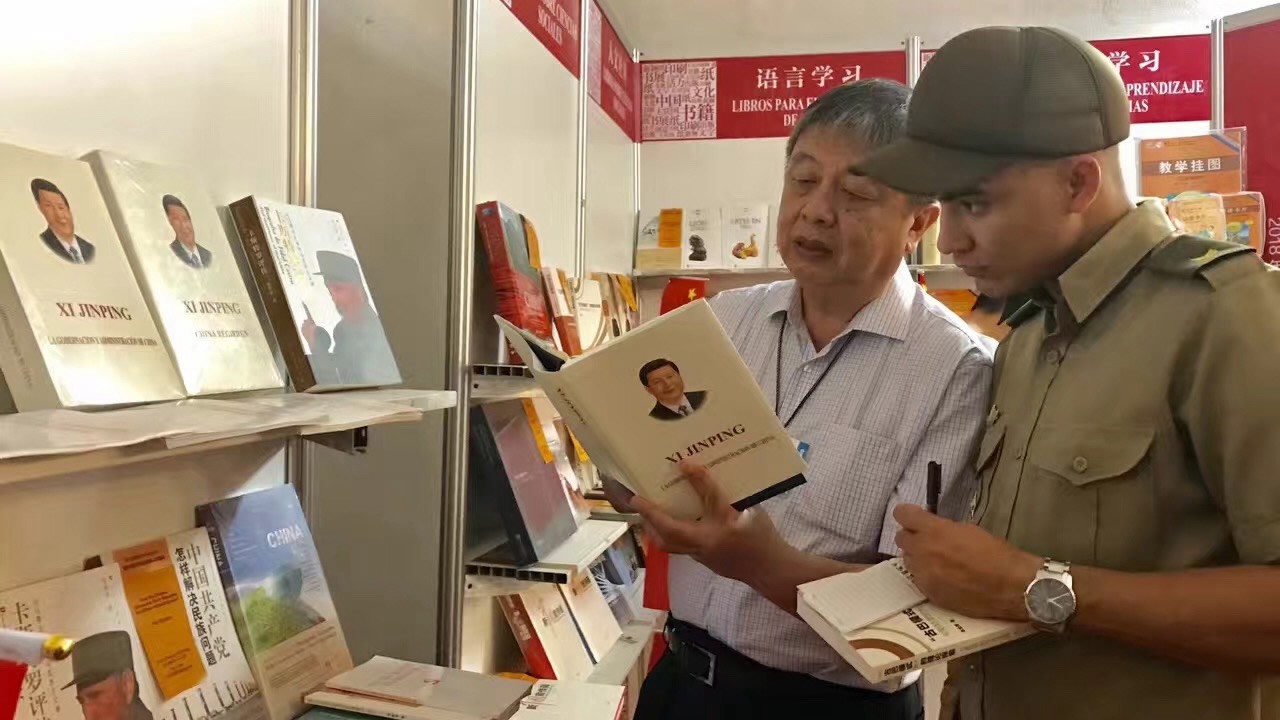 China will bring the best of its literature and culture to the Cuba 2018 International Book Fair to strengthen bilateral cultural ties, Yao Fei, political counselor of the Chinese embassy to the island nation, said on Tuesday."We want this edition of the Cuban book fair to be brilliant, splendid and very successful," Yao said at a press conference for the fair.The 27th edition of the book fair, which features China as the nation guest of honor, will take place February 1-11 of 2018 at its usual site in the Morro Cabana park in eastern Havana and 22 other cultural venues in the Cuban capital. 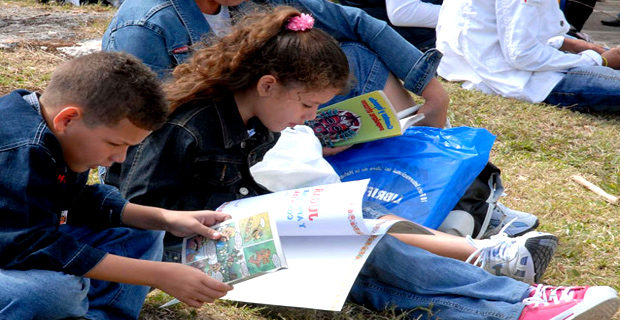 According to Yao, China has always placed high importance on its cultural ties with Cuba, and the Ministry of Culture and the State Administration of Press, Publication, Radio, Film and Television of China is working hard to ensure that participation in the book fair is a success."During the book fair, an official editorial delegation will come from China, a high-level artistic group, a delegation of the most important publishing houses in the country and a group of the most prestigious writers of modern China," he said.Yao also announced that Chinese writers and artists will participate in various cultural activities and book presentations as well as share their opinions and experiences with professionals and readers from Cuba and other countries.Events will also be held to promote Chinese culture, such as a large exhibition of Chinese books, Spanish translations of Chinese classical works and Cuban works translated into Chinese."There will be a meeting between Chinese writers and Cuban readers, we will have a week of Chinese films and we will offer a great artistic show of very high quality at Havana's Grand Theater," the diplomat said. 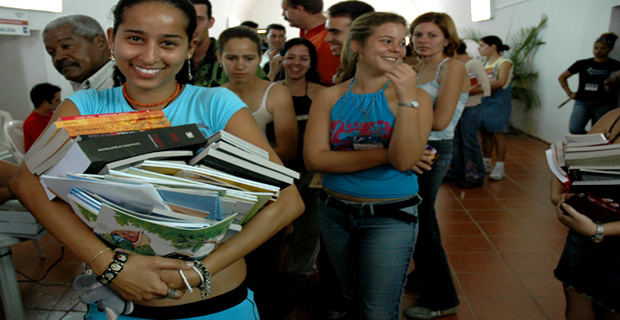 China's pavilion at the literary event will have a wide range of texts on topics such as governance, the development of modern society, traditional culture and Chinese science, technology and education.According to Juan Rodriguez, president of the Cuban Book Institute and the fair's organizing committee, 318 authors, intellectuals and exhibitors from 31 countries and regions are scheduled to attend the event.He added that 133 foreign publishing houses are expected to participate in the fair."This year is a luxury and good coincidence because the fair is dedicated to a great country like China and an intellectual as important to our country as the historian of Havana, Eusebio Leal," he said.The most important and massive cultural event celebrated in Cuba every year, the book fair will tour to provinces throughout Cuba after its time in the capital.