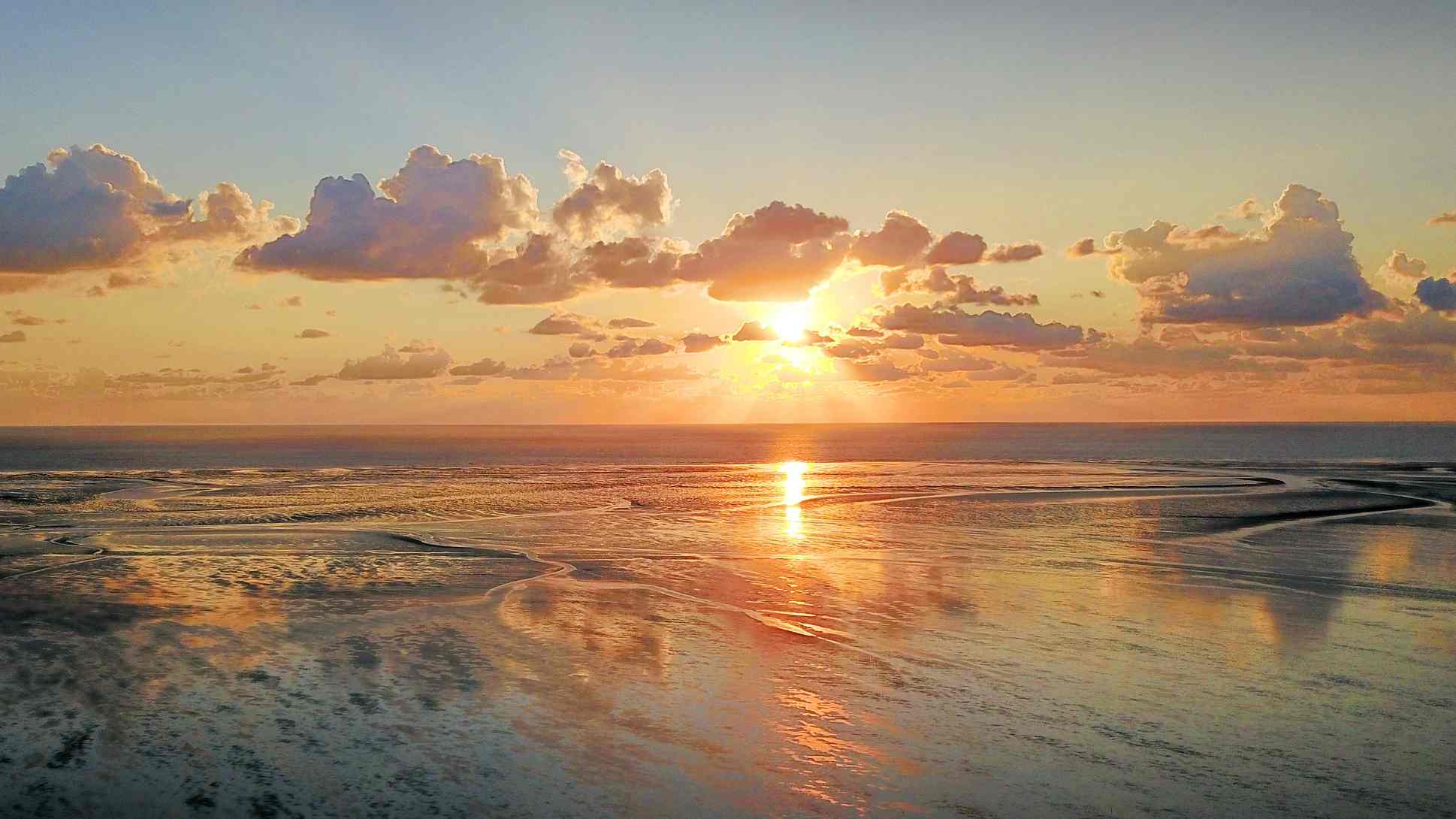 China's National Forestry and Grassland Administration on Monday launched a project to establish Wetland Education Centers across the country, a further step to carry out one of the six recommendations put forward in the 2016 blueprint for coastal wetland conservation.

The education project, planned for three years, is in cooperation with the Paulson Institute, an independent think tank promoting sustainable economic growth and environment protection, the Lao Niu Foundation and the Mangrove Conservation Foundation.

According to the Paulson Institute, the project will not only be talks or lectures, but aims bigger to set up three to five demonstration education centers, a standard system and a professional network in the country, so that it will help the wetland conservation in China "be more systematic."

In order to achieve the goals, the groups involved are drawing on national and international best practices, for example, the successful experience from Mai Po Nature Reserve in China's Hong Kong Special Administrative Region, Sungei Buloh Wetland Reserve in Singapore, Wildfowl and Wetlands Trust reserves in the UK, to name only a few.

It is about "delivering a step-change in overall awareness about the benefits of coastal wetlands in China," Rose Niu, director of Conservation at the Paulson Institute said in a press release.

China has over 53 million hectares of wetlands all over the country, and awareness for protecting these areas has been greatly raised after China Wetlands Association was established in April 2015 in Beijing.

In recent years, progress has been made through the ban on land reclamation, encouragement for ecotourism, and protection for migratory birds whose inhabits are wetlands and marshlands. Along China's eastern coastline, seen in the cities of Tianjin and Shanghai, much improvement have been seen in local wetland ecosystems.