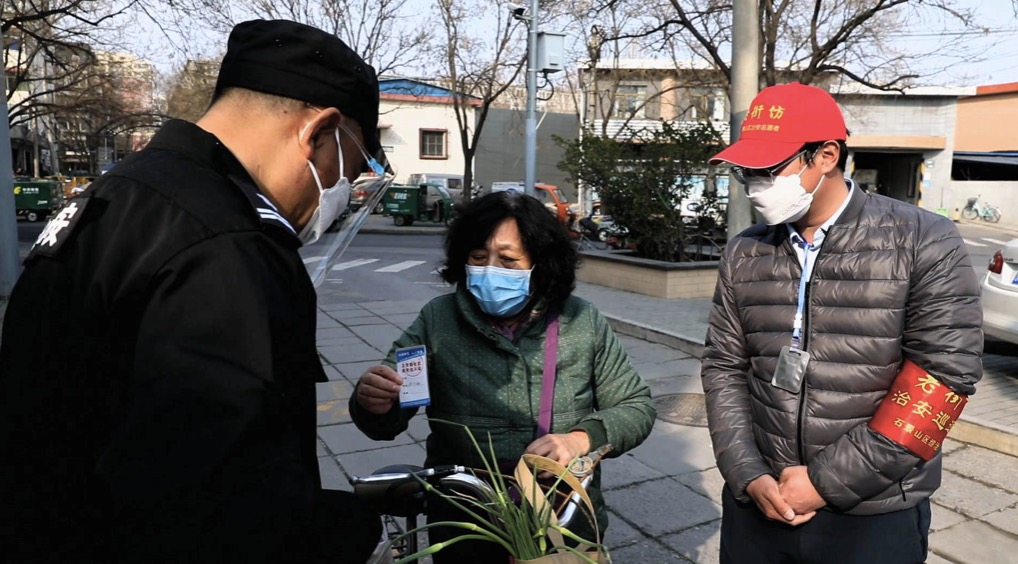 BEIJING, April 7 (Xinhua) -- China will launch a campaign amid the COVID-19 outbreak to raise awareness of national security, including areas such as public healthcare security and biological security.

The 5th National Security Education Day will fall on April 15, and this year's campaign will step up promotion of laws and regulations in the areas of wildlife protection, emergency response, and frontier health and quarantine, according to a circular issued by the Ministry of Justice and a national office overseeing public legal education work.

The campaign will also promote publicity of the laws on national security, counter-espionage, anti-terrorism, cybersecurity and nuclear safety.

The circular stressed the importance of promoting legal education among officials and youths in the campaign.