BEIJING, March 13 (Xinhua) -- China's Ministry of Education said a full review of mobile apps used by schools will be conducted to ensure they are free of harmful content. 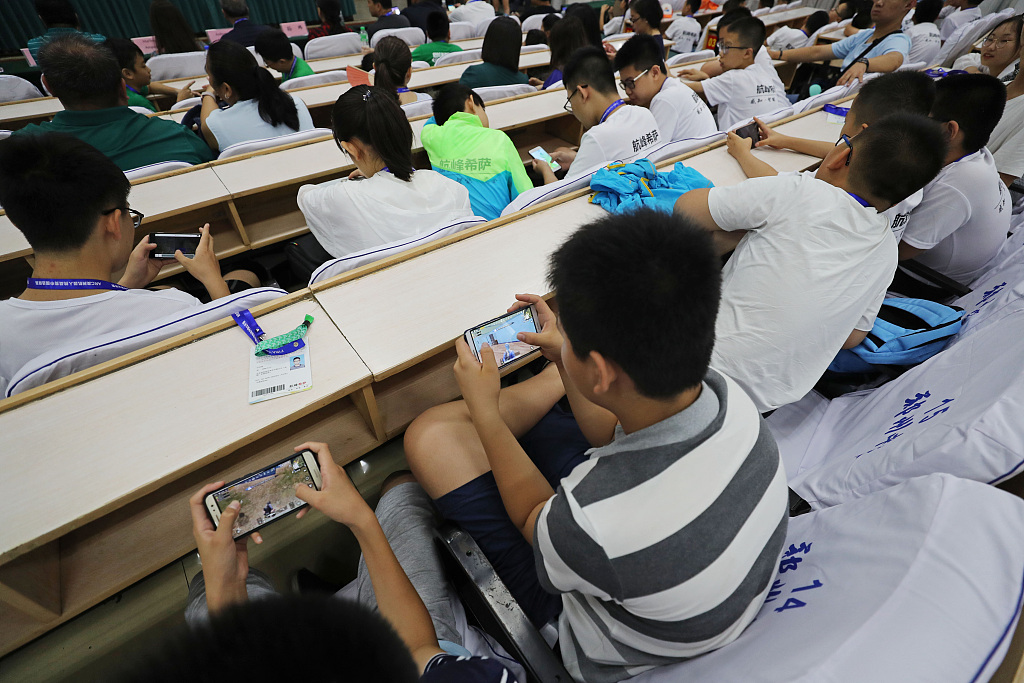 Local education departments were urged to work out regulations of the utilization and development of mobile apps intended for schools, according to a circular released by the ministry.

The ministry issued a ban on harmful apps at schools in December 2018, listing several detailed measures for eradicating such apps.

According to the ban, mobile apps containing inappropriate information involving pornography, violence, online games or commercial advertisements are to be excluded from school use.

The ban also called for stricter review on mobile apps for educational purposes to ensure that they do not increase students' academic burdens or teachers' workloads.