CULTURE China to stage dance drama "The Railway to Tibet"

China to stage dance drama "The Railway to Tibet"

Poster of "The Railway to Tibet". (Photos: NCPA)

The National Center for the Performing Arts (NCPA), China's prime theater, will stage a dance drama this summer to mark 12 years in operation of the world's highest railway. 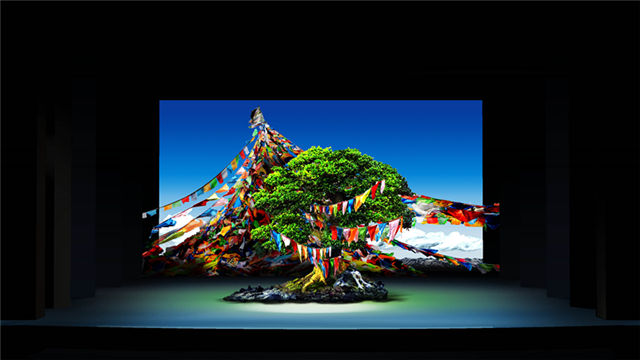 "The Railway to Tibet" is an NCPA production dedicated to the Qinghai-Tibet Railway linking northwest China's Qinghai Province with neighboring Tibet Autonomous Region. 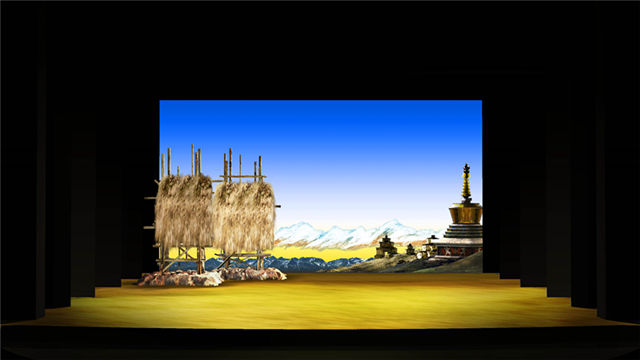 The drama, to be shown from June 30 to July 3, is a collaboration of director Wang Ge, composer Yin Qing, head of The Dancers Association of China Luo Bin, and some of the country's best young dancers. It uses a Tibetan first-person narrative to tell the stranger-to-friend story of railway workers and local Tibetans. 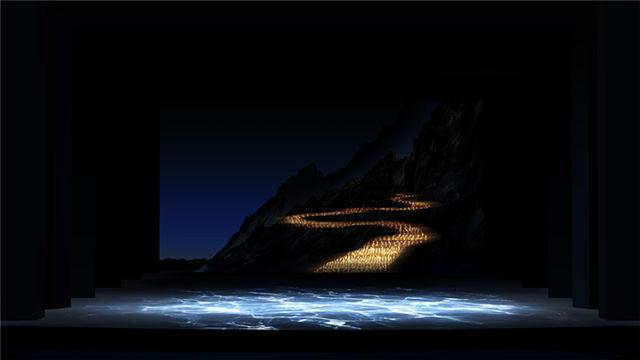 The 1,956-km railway, with its highest point 5,072 meters above sea level, is also regarded as the world's longest railway on the plateau. It opened on July 1, 2006 and has greatly boosted travel and commerce, contributing to Tibet's prosperity. 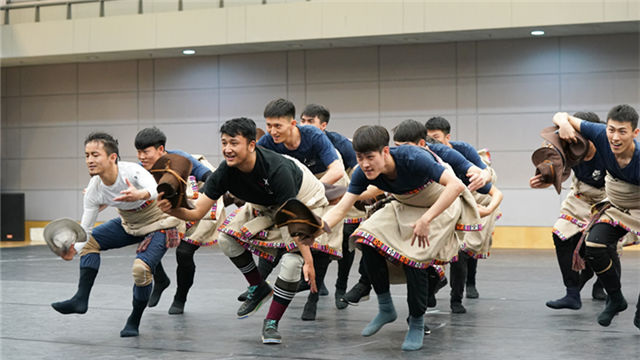