CULTURE China to up support for innovative literary, artistic groups

China to up support for innovative literary, artistic groups 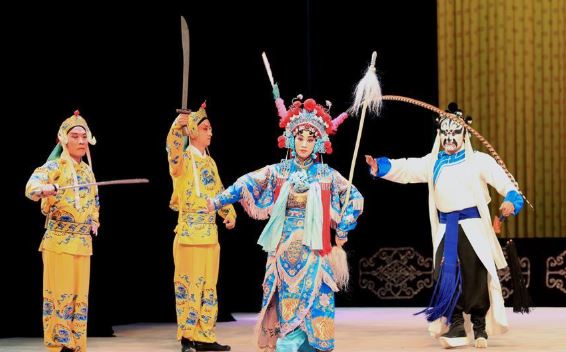 BEIJING, Jan. 7 (Xinhua) -- The China Federation of Literary and Art Circles (CFLAC) will step up support for innovative literary and artistic groups and individuals working in the sector to increase their cohesion, according to a CFLAC meeting held Tuesday.

New-type literary and artistic groups and workers may refer to for-profit or non-profit cultural institutions funded largely by private capital or organized by individuals, those working in these institutions and freelancers in the sector.

Li Yi, head of the leading Party members group of the CFLAC, said at the meeting that literature and art associations nationwide absorbed 1,256 such literary and artistic workers in 2019, accounting for nearly 28 percent of the total new members.

While continuing to carry out extensive study on the new-type literary and artistic groups and workers this year, the CFLAC will advance the implementation of professional evaluation and accreditation concerning them and support their participation in public cultural services, Li said.