BEIJING, July 1 (Xinhua) -- China has unveiled 22 areas for the protection and utilization of cultural relics from revolutionary times, according to an official circular. 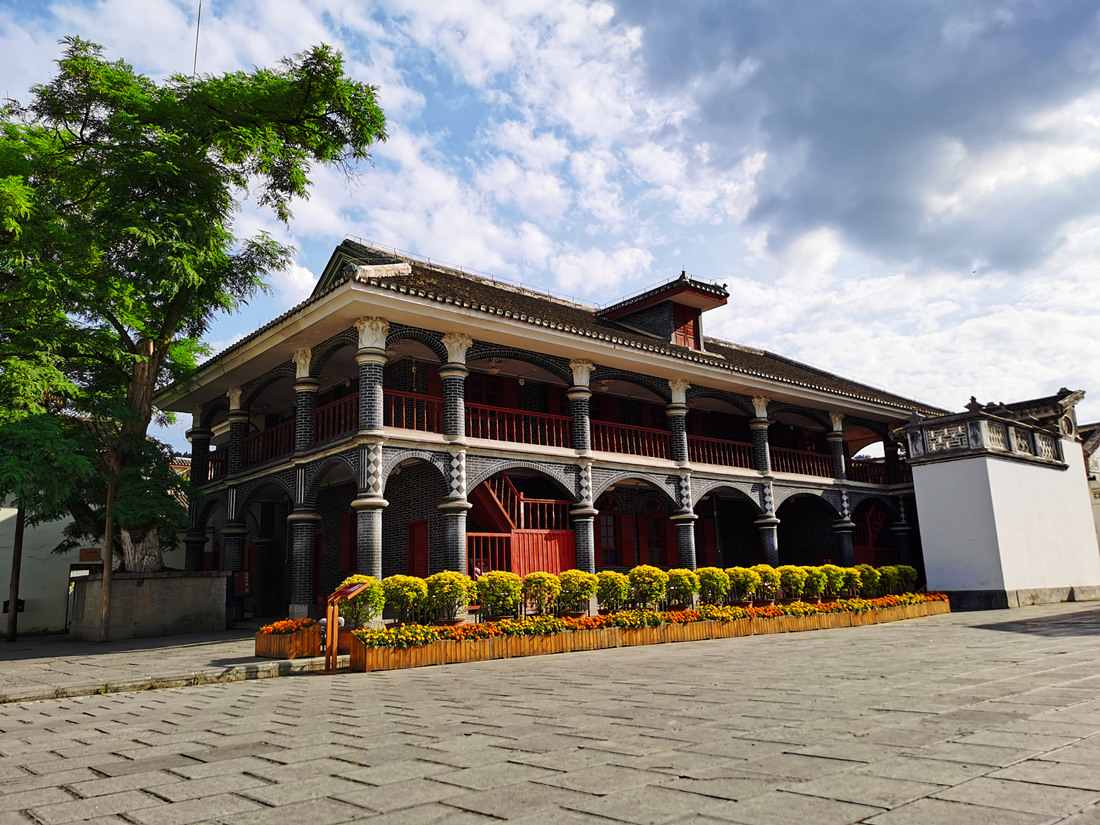 The areas include renowned historical sites related to the legendary Long March starting in 1934, a 12,500-km-long expedition undertaken by the Red Army, according to the document jointly issued by four departments of the Communist Party of China Central Committee and the State Council.

This was the second time for China to release such a list. In March last year, the country made public the first list of 15 areas, which span across 20 provincial-level areas.

Liu Yang, an official with the National Cultural Heritage Administration, said priority should be given to the protection of revolutionary heritage in these areas.

He also stressed the need to innovate ways to bring the revolutionary cultural relics to life and promote cultural and tourism integration in a bid to vitalize and develop the old revolutionary bases.