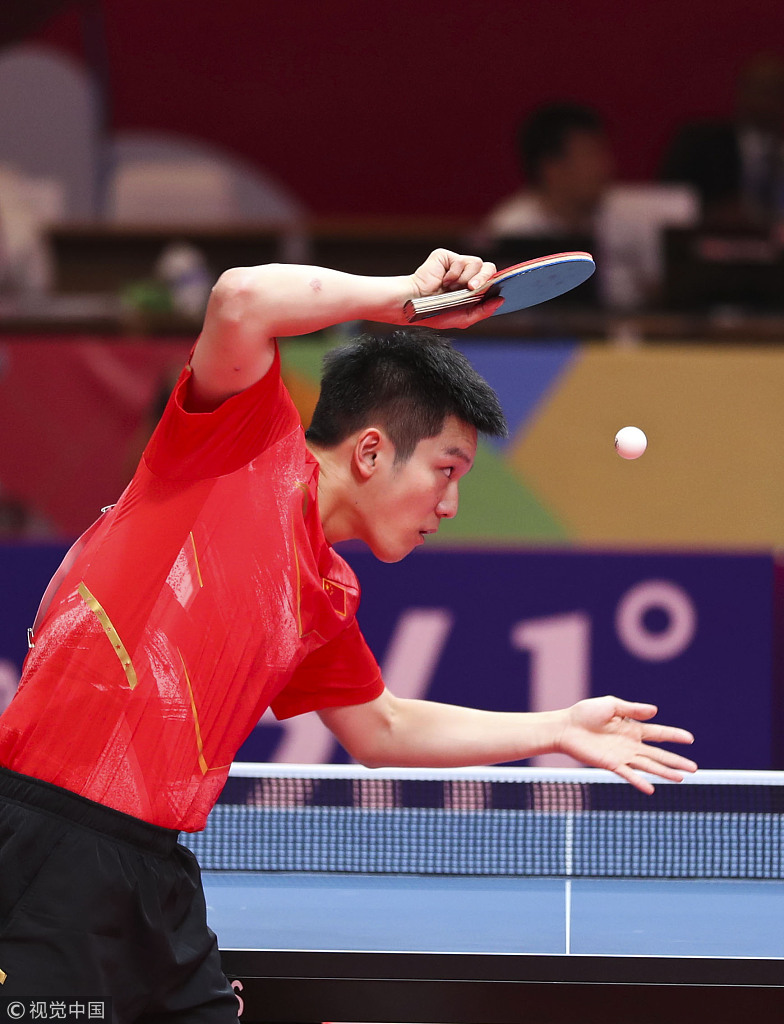 Earlier on Tuesday, China secured their 10th Asian Games gold medal in women's team event after breezing past DPR Korea 3-0 in the final.