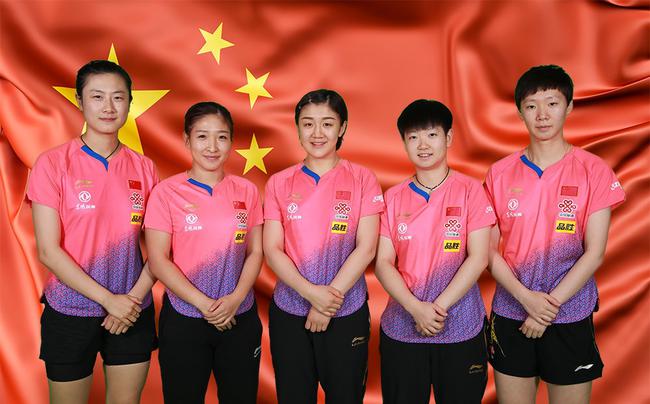 This year's World Cup is a test event for the Tokyo Olympic Games, adopting the same best-of-five competition system of the Olympics in which the first match is a doubles, followed by four singles matches.

In the doubles, China's Chen Meng and Liu Shiwen beat Kasumi Ishikawa and Miu Hirano 11-7, 11-9, 12-10, after catching up for five points in the last game.

"I enjoyed the competition today and the feeling of fighting for my country," Chen said in a post-match press conference.

"Both my team and I had a lot of confidence in winning the final. So I didn't give up when I fell behind. I was thinking I could still win," Sun said.

"I am very glad to win the championship in the venue that will hold next year's Olympic Games and I will continue to train for the Olympics," Liu said.

"Both sides played at a high level today and our players have been tested, especially the younger players," said Li Sun, coach of the Chinese women's team.