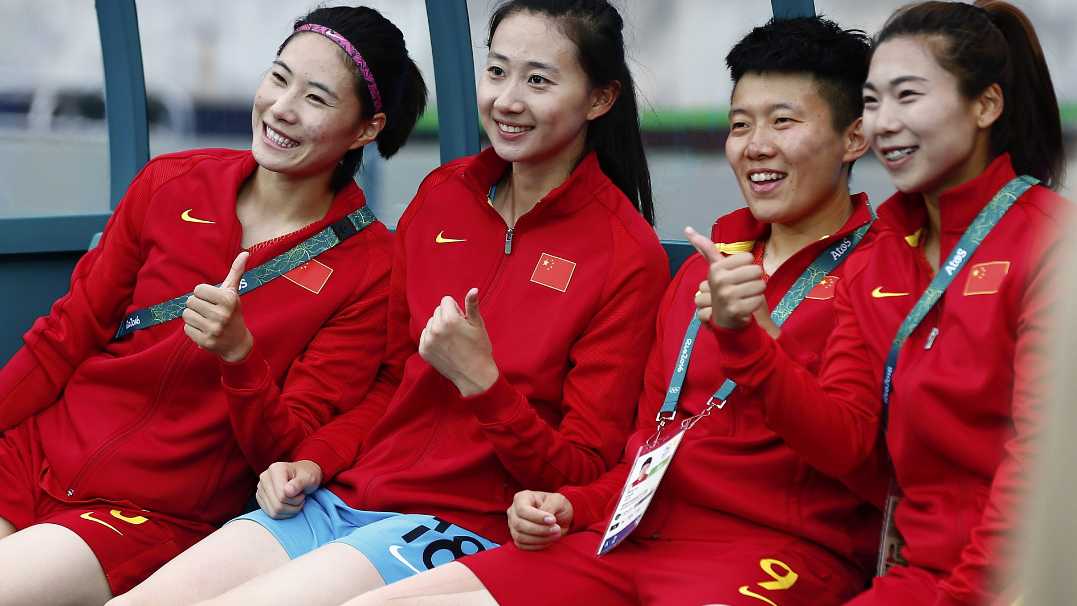 Still reeling from their young counterpart's agonizing exit from the U20 Women’s World Cup, China's senior soccer team will look to return to their winning ways when they face Hong Kong on Friday in the Group B opener at the Asian Games in Jakarta.

"We will strive to achieve the best result at the tournament and I am deeply convinced that our players have the capability to do exactly that," said new head coach Jia Xiuquan before the crucial game.

Chinese veteran midfielder Gu Yasha, who will compete in his third Asian Games, is also brimming with confidence and declared that winning the title is the squad's sole target.

"Our aim is not only winning the first game, but winning every game at the group stage. We come here to fight for the title," said Gu.

It was a sentiment echoed by China captain Wu Haiyan, who also revealed their strong desire to seek Asian Games glory.

"The arrival of Jia has greatly reinforced our confidence. I think we have what it takes to get a really great result ," beamed Wu.

Despite the bravado from the players, clinching the soccer title will be no easy feat for the Steel Roses.

"There is no minnows in the Asian Games. We have to maintain high level of focus and concentration right starting from the first game (against Hong Kong)," cautioned the seasoned striker Zhao Rong.

China will meet Tajikistan in their second group game on Monday before taking on the Democratic People's Republic of Korea (DPRK) on Wednesday.