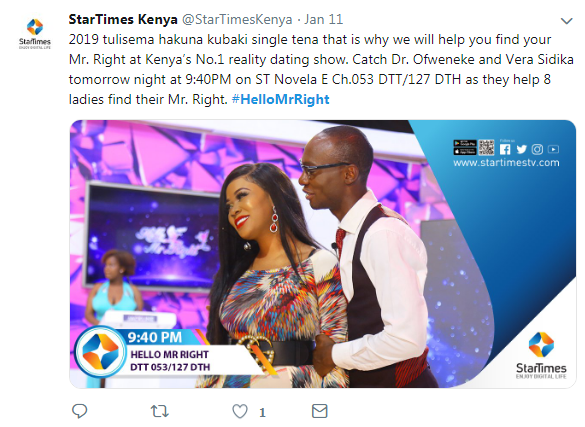 The show is a coproduction between China's StarTimes and the company's local partners in Africa. It debuted in Zambia last year, smashing audience rating records. It was subsequently aired in Nigeria and Kenya. 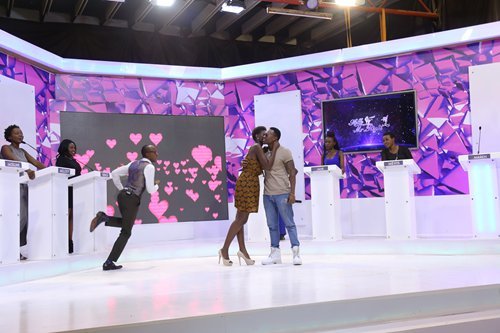 The show follows the general format of the well-known dating show from China called "If You Are the One". During the show, a male guest introduces himself and tries to impress a group of female participants. The women can opt-out of the selection process if they don't like the guy, and he picks the woman he wants to date from the ones who are left after several rounds of questioning.

Blind dating is an increasingly popular way for young people to find love in China's big cities. Some young people also face pressure to go on blind dates organized by parents worried that they won't find a spouse.

Dating is also big business in China: Jiayuan.com is one of the largest online dating websites in China, and the latest data shows that the company has 190 million registered members.