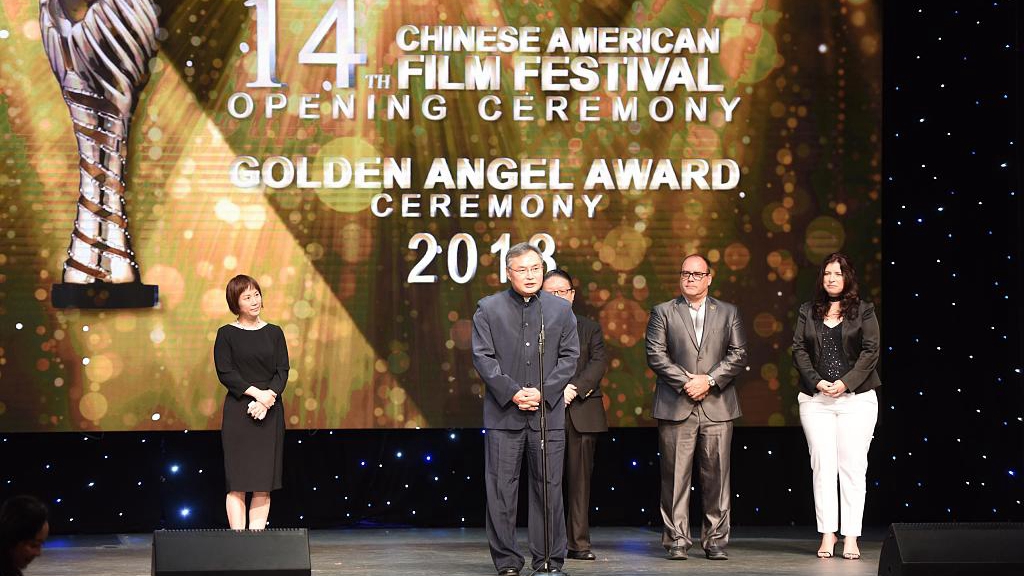 Nearly 400 film and television works will participate in the festival scheduled from November 7 to 13. The organizers will specially establish the "Love and Hope Humanitarian Award" to recognize the excellent film and TV works about health care workers and other first responders, according to the chairman of CAFF and CATF, and chairman of EDI Media Inc., James Su.

Nearly 30 honorable guests from the Chinese and American film and television industries, including many Oscar winners and Emmy award winners, will share their opinions on topics such as "the challenges and opportunities of the film industry in the post-pandemic era" during the online summit.

"The festival has been a major communication and exchange platform for Chinese and American filmmakers in the past years," said Gu Jin, the cultural consul of the Chinese Consulate-General in Los Angeles.

"Although the event had to be moved online amid the pandemic, it still reflects the organizers' tireless efforts and persistent pursuit to promote cooperation between Chinese and U.S. film industry," he added.

Co-chair of the Chinese American Film Festival, Andre Morgan, a renowned Hollywood producer, said he has watched the struggles of the organizers in the past 16 years, noting the event is "a bridge between the East and the West, between China and Hollywood, and most importantly, between the Chinese film industry and Hollywood."