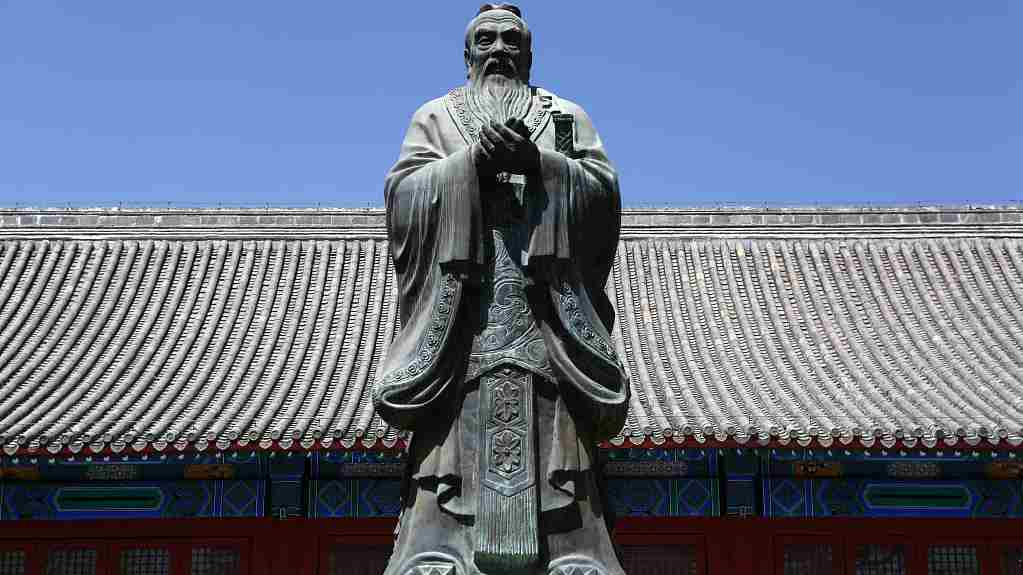 The event serves not only as a pageant to commemorate the world-famous Chinese philosopher, but a chance to celebrate Chinese culture together with other local communities, said Wang Lizhi, president of America East Shandong Association (AESA), representing groups immigrants from eastern China's Shandong Province, in Flushing, one of NYC's fastest-growing Chinatowns.

Co-sponsored by AESA, America East Shandong Chamber of Commerce and Confucius Education Foundation Inc, the festival features recitation of the "Di Zi Gui," literally translated as "Standards for being a Good Pupil and Child," a book written based on Confucius' teachings that emphasize the basic requisites for being a good person and guidelines for living in harmony with others, as well as Chinese traditional dances, Shandong folk music and photo exhibitions.

The groups hosted the first International Confucius Cultural Festival in Flushing on Sept. 28 last year to celebrate the 2,568th anniversary of the birth of Confucius (551 BC-479 BC).

Confucius was an eminent educator and philosopher, and founded Confucianism. It was he who first set up private schools and received students from every walk of life without consideration of their social status.