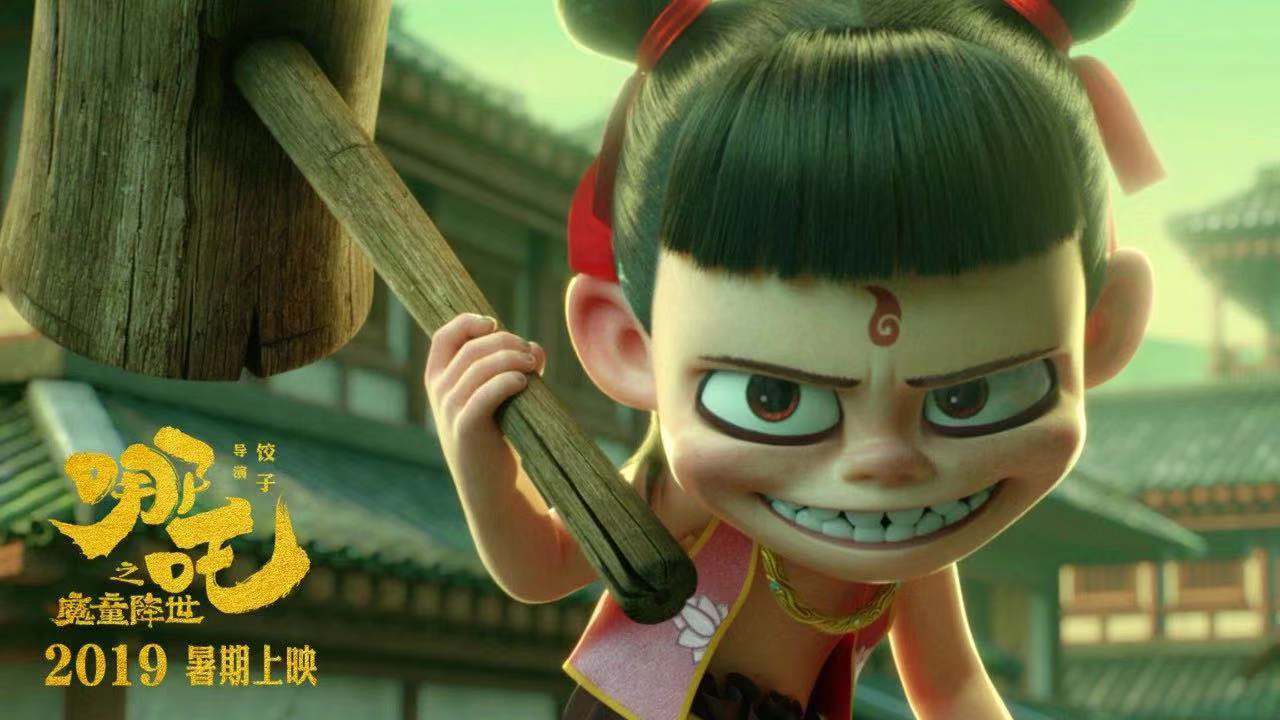 Well Go USA Entertainment released the fantasy film in Mandarin with English and Chinese subtitles in select 3D IMAX theaters across the United States and Canada on Thursday, to be followed by other theatres on September 6. The company is a theatrical and home entertainment distribution label specialized in bringing top Asian films to North American markets.

Directed and written by Yang Yu (aka Jiaozi, meaning dumpling) in his feature film directorial debut, the home-grown animation features a popular young hero in Chinese legends and literature such as the literary classic "Journey to the West." Born with unique powers, Ne Zha finds himself a hated and feared outcast. Destined by prophecy to bring destruction to the world, the boy must choose between good and evil in order to break the shackles of fate and become the hero.

"Ne Zha" has gained positive comments from moviegoers and critics in China, scoring 8.6 out of 10 points on China's leading film rating platform Douban. Many film analysts believe that "Ne Zha" is likely to beat out "The Wandering Earth" to be the No. 2 in China's box-office history.