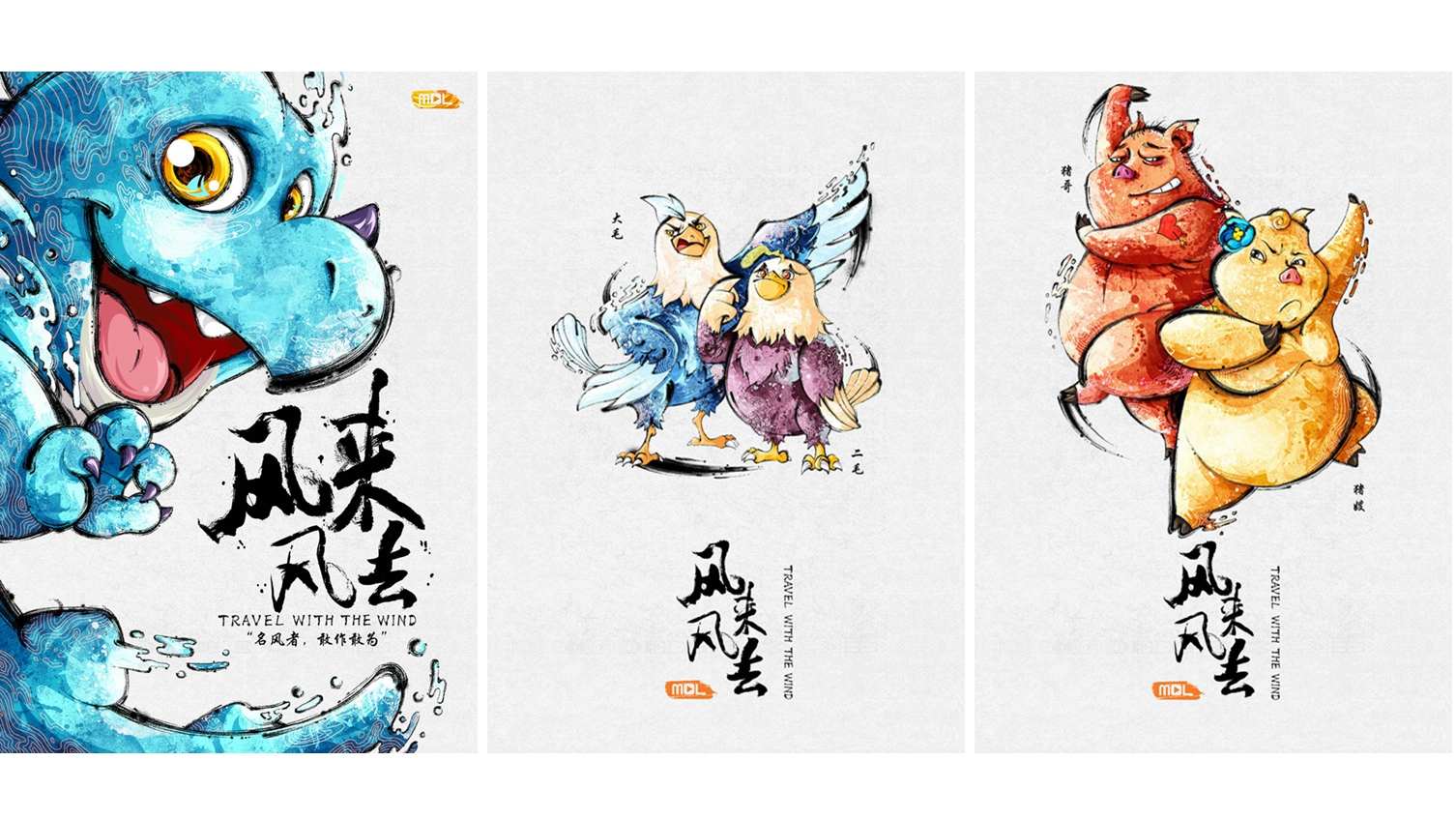 A Chinese animation movie which will debut in Nigerian cinemas at the end of 2018 is expected to wow audiences with its special effects.

The movie, "Travel with the Wind," produced by China's Hangzhou Minglang Film Production Company Limited, tells a growth story about a small but courageous dinosaur "Wind" going on an adventure in a forest.

It is expected to bring happiness to Nigerian families, Rosana George, an official of Silverbird media group, told a news conference in Lagos, Nigeria's economic hub.

The Silverbird group is partnering with Minglang to promote Chinese animation films in Africa, she added, noting that the movie would be the beginning of the mutual relationship between both companies.

"We have decided to show more Chinese movies in Nigerian cinemas because we watched a lot of Bollywood and Hollywood movies, so very soon, you will be seeing more of Chinese movies in our cinemas," George said.

Scores of Nigerian kids and their parents gathered at Ozone Cinema in Yaba area of Lagos to witness a three-minute cut of the movie.

In February, at least seven top Chinese animation companies were in Nigeria to promote the entertainment brand.

Their mission was to explore the African animation industry and promote its development, starting with Nigeria.