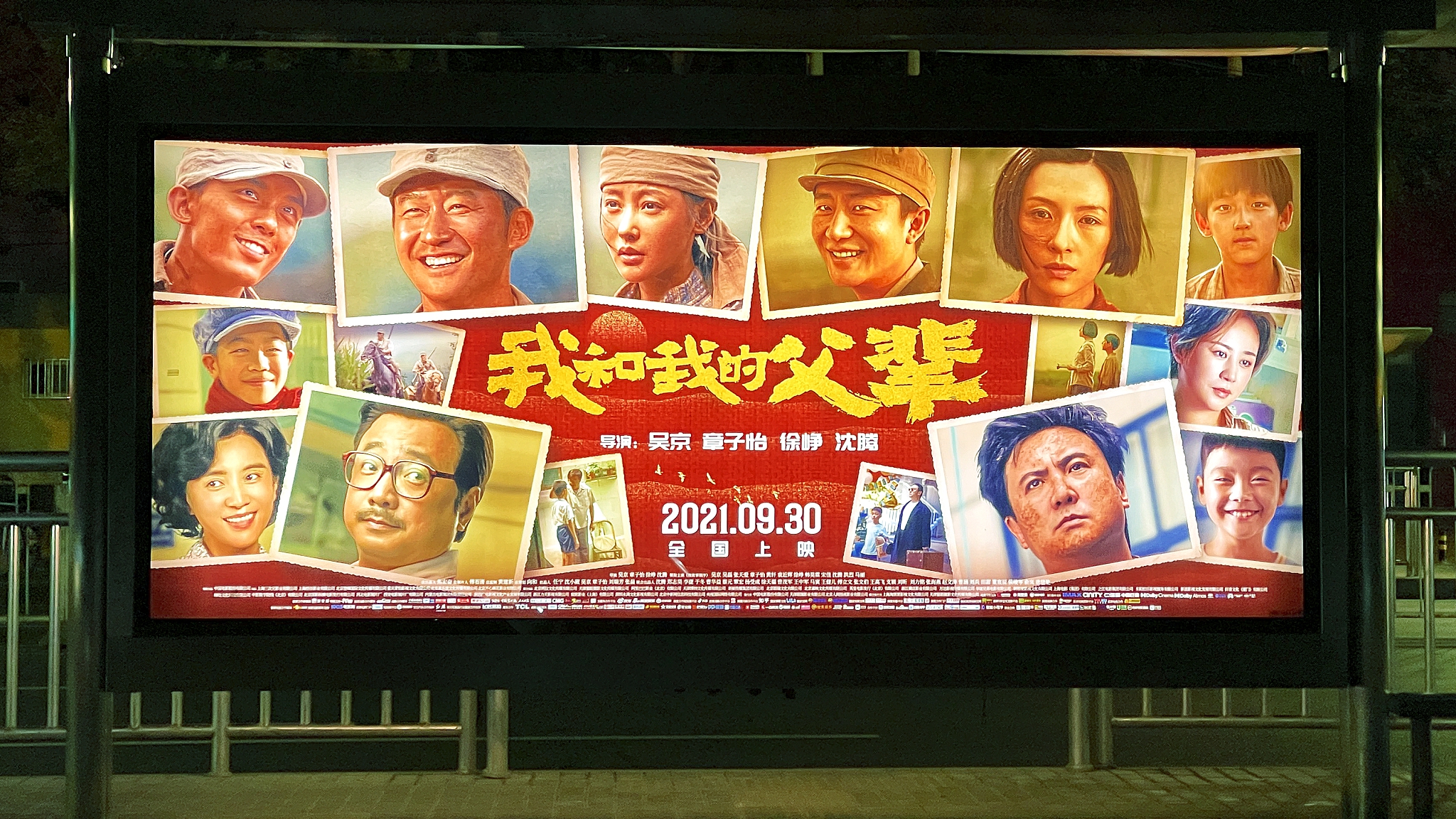 The film is being released by China Media Capital (CMC) Pictures with English subtitles in theaters in over 30 cities across the United States and Canada, including Los Angeles, San Francisco, New York, Philadelphia, Las Vegas, Honolulu, Washington D.C., Vancouver, Toronto and Ottawa.

Paying homage to past generations who have contributed to China's revolution and development, the film focuses on four Chinese families in different eras. The star-studded anthology film was co-directed by four Chinese filmmakers: Wu Jing, Zhang Ziyi, Xu Zheng and Shen Teng.

"We are proud to release 'My Country, My Parents' in North America in 2021. The film is the third installment of China's National Day Celebration trilogy, together with 2019's 'My People, My Country' and 2020's 'My People, My Homeland,'" said Catherine Xujun Ying, president of CMC Pictures.

"We all believe it will be a film with high expectations of this year and we are looking forward to bringing more high quality Chinese films to the world in the future," said Ying.

China's box office revenue during the week-long National Day holiday, which starts on October 1, topped 4.24 billion yuan ($658 million) as of Thursday evening, according to the preliminary statistics released by the China Film Administration. "My Country, My Parents" was a box office hit during the period with a haul of 940 million yuan.

"My Country, My Parents" has received positive feedback from Chinese moviegoers, with a rating of 9.5 points out of 10 on Chinese box office tracker Maoyan platform, and 7 out of 10 on China's leading review site Douban.