ZHENGZHOU, Aug. 24 (Xinhua) -- Chinese archaeologists on Saturday started the fourth excavation of the Yangshao Village, an important site in the core distribution area of the Yangshao Culture, dating back 5,000 to 7,000 years, local authorities said. 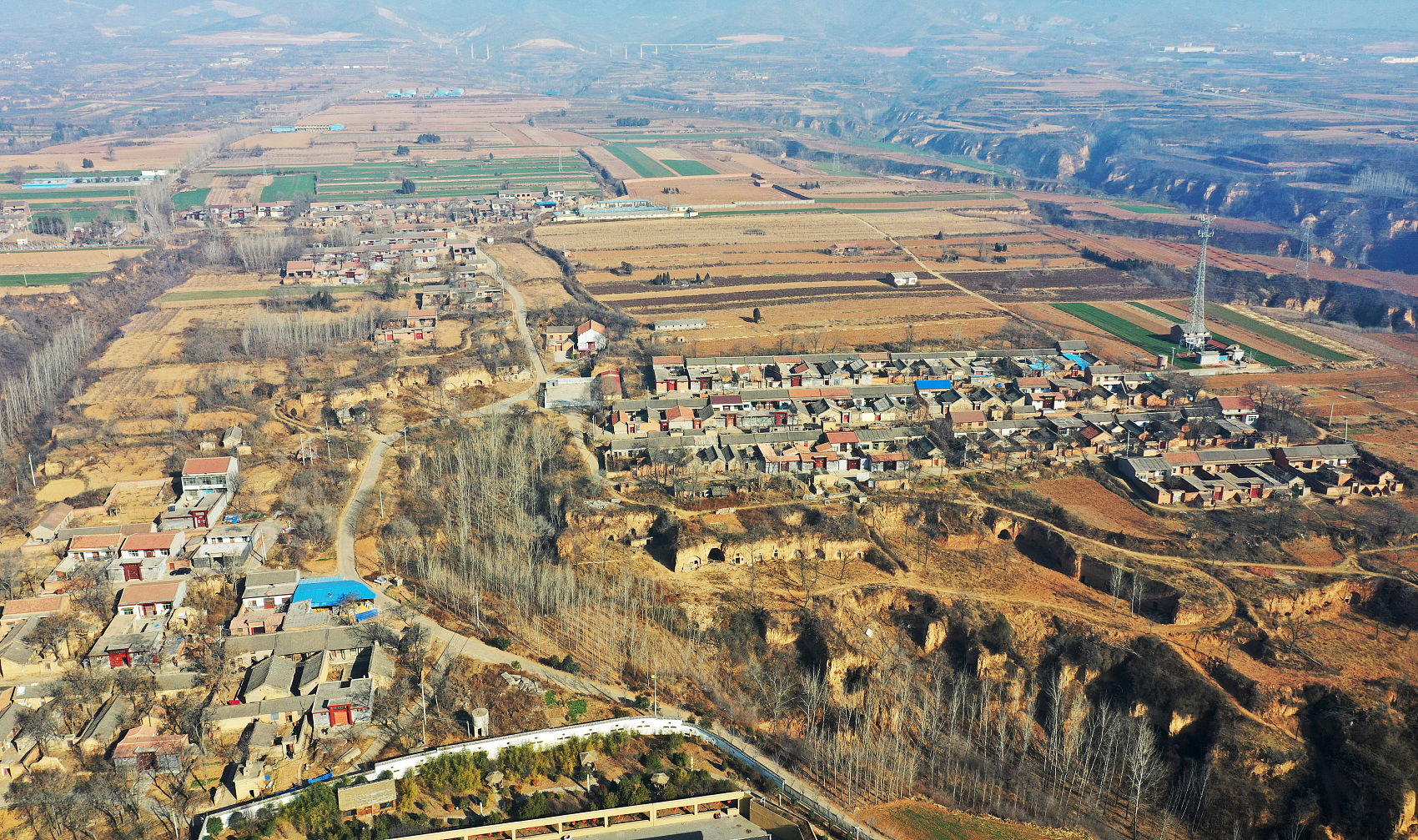 The fourth archaeological excavation is part of activities to commemorate the 100th anniversary of the birth of Chinese archaeology in 2021, said Tian Kai, director of the Henan Provincial Administration of Cultural Heritage.

In 1921, the first excavation on the Yangshao Village site, which is in Mianchi County, Henan Province, marked the birth of Chinese archaeology. The name of China's first-known archaeological culture, the Yangshao Culture, was also derived from the site.

In 1951 and 1980, China launched its second and third excavation on the ruins.

Originating on the middle reaches of the Yellow River, the Yangshao Culture is considered an important stream of Chinese civilization, and widely known for its advanced pottery-making technology.