BEIJING, Sept. 7 (Xinhua) -- More than 96 percent of Chinese respondents feel confident in the future development of China-made animated films, according to a recent survey conducted by the China Youth Daily. 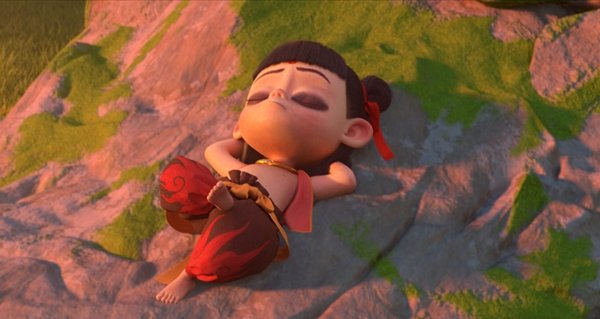 A still from China's animated film "Nezha". (Photo from Internet)

About 86 percent of the 2,002 people surveyed said China-made animated films have improved markedly in recent years.

The respondents attributed storyline and animation effect as the most appealing factors of this kind of film, while they also expect to see more inspiring and humorous domestically-made animated films with impressive visual effects.

Du Qingchun, an associate professor with the Beijing Film Academy, said talent is the key to developing China-made animated films.

"A large number of people are engaging in the animated film industry in China. It takes a good system and adequate qualified projects for them to practice, and they are supposed to keep an open mind to learning from advanced experiences," Du was quoted by the newspaper as saying.