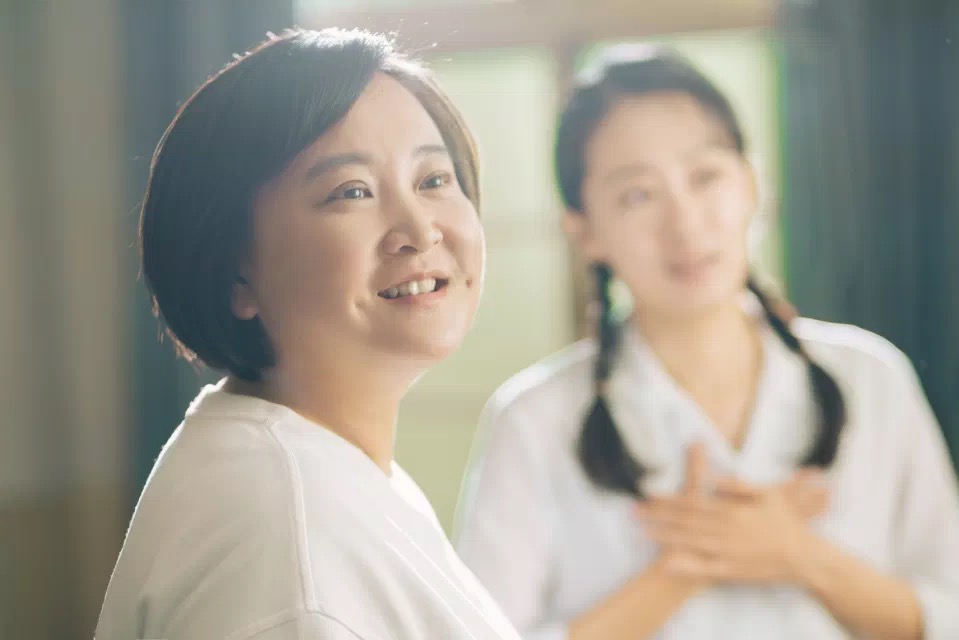 The tear-jerker film will be released in North America, Japan, the Republic of Korea, Britain, Spain, Australia, New Zealand, Colombia and several other countries and regions, according to Ruyi Films, one of the producers.

It surpassed the 2017 superhero film "Wonder Woman" from Patty Jenkins and became the world's top-grossing film ever from a solo female director, according to the China Movie Data Information Network.

The film stars Jia as a devoted daughter who, deeply saddened by her mother's accidental death, finds herself transported back to 1981, where she meets her mother and attempts to improve her fate using ideas from the future, but her plans repeatedly go awry.

The film is based on the life experience of Jia's mother who passed away tragically when Jia was young. The director described the film as a tribute to her mother, which brought many moviegoers to tears.