Cuban mechanical engineer Rafael Torres is an expert in Go, or Wei Qi, the ancient Chinese board game played around the world and increasingly on this Caribbean island. 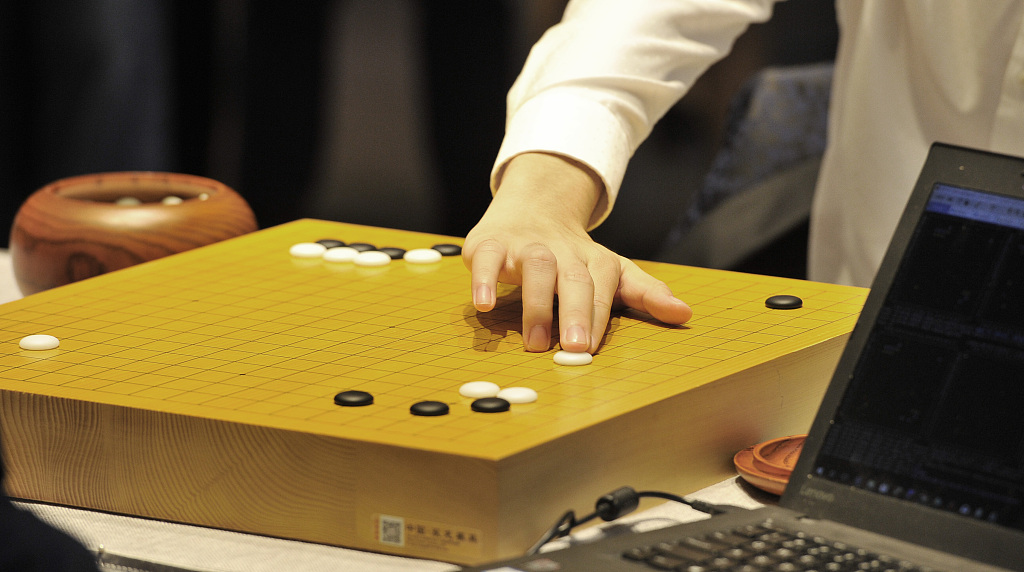 Torres, who is also a judo instructor, considers Go to be a kind of "martial art for the brain," which may explain the global popularity of the game invented in China at least 2,500 years ago. Go is gaining a following in Cuba thanks to Torres, who is credited with promoting it nationwide.

The 53-year-old was working at a state-run transportation company when, in 1992, he met the representative of Japanese vehicle manufacturer Hino Motors, Yuichi Sato, who taught him the basic rules of the game.

Torres and a couple of mathematicians at the University of Havana who had learned the game on their own, soon organized Cuba's first national Go tournament, and founded the Cuban Federation of Go, which is officially recognized by the National Sports Institute.

Torres' enthusiasm, spurred by a visit from professional Japanese Go player Hajime Tokimoto, led to the creation of the Cuban Academy of Go in 1996, which has actively spread an appreciation for the game of strategy.

Headquartered inside a busy sports stadium in western Havana, the academy offers courses for beginners that have attracted numerous children from elementary and secondary schools in the area.

Similar academies exist in every province, offering courses and contests. Go is even part of the curriculum at the University of Physical Culture and Sports Sciences. "Today we have more than 2,000 players and about 50 professors throughout the country," Torres told Xinhua, while refereeing an informal tournament at the academy's headquarters.

Torres, who has participated in several world championships with relative success, believes Cuban players have a similar style to the Chinese, because "they combine deep analysis with aggressive play, with courage, with taking risks in the search for victory."

He may be right. Orlando Mederos, a young Cuban doctor, finished third in the Pan-American Championship of Go, held in Mexico in November, only behind US and Canadian players.

Cuba's national champion, Carlos Alberto Perez, is currently in Chile teaching for three months at the request of the Chilean federation.

Torres, meanwhile, has just returned from China, after winning a contest organized in Hangzhou by the local branch of Qiyuan, the state agency responsible for board games. There he presented a lecture titled "The Revolution of Wei Qi within the Cuban Revolution," an anthropological study of the game in Cuba.

The academy now plans to work more closely with the Confucius Institute and the House of Chinese Arts and Traditions, two Havana institutions that seek to promote the Chinese language and culture in Cuba.

Torres is convinced of the mental and even physical benefits of the game, and continues to be its main proponent. He is certain that Go will gradually become a new favorite pastime among sports- and game-loving Cubans.