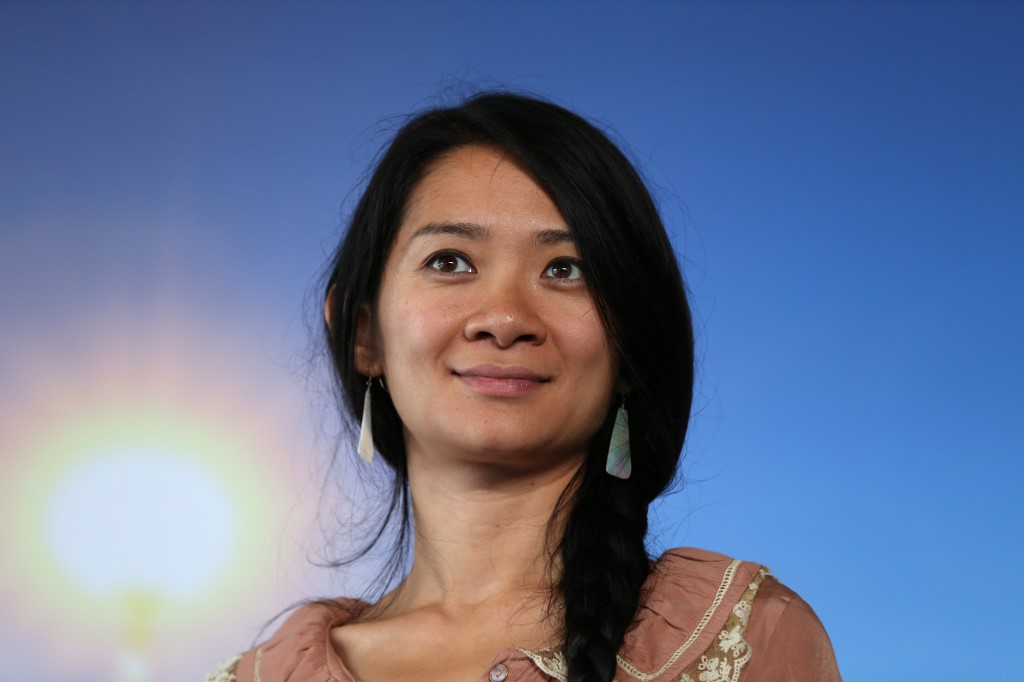 US-China director Chloe Zhao poses during a photocall to present the movie "Songs My Brothers Taught Me" on September 5, 2015 in the French northwestern sea resort of Deauville, during the 41th Deauville US Film Festival. (Photo: AFP)

Based on Jessica Bruder's 2017 non-fiction book "Nomadland: Surviving America in the Twenty-First Century," the film stars two-time Oscar winner Frances McDormand as an out-of-work woman who packs her van and sets off from her small town to travel around the vast landscape of the American West, exploring a life outside of conventional society as a modern-day nomad.

The 38-year-old filmmaker is racking up audience and critics' awards and accolades, gathering momentum to put her and "Nomadland" hot on the Oscar contender trail.

"Nomadland" nabbed the Golden Lion at the Venice Film Festival and the People's Choice Award at the Toronto International Film Festival in 2020.