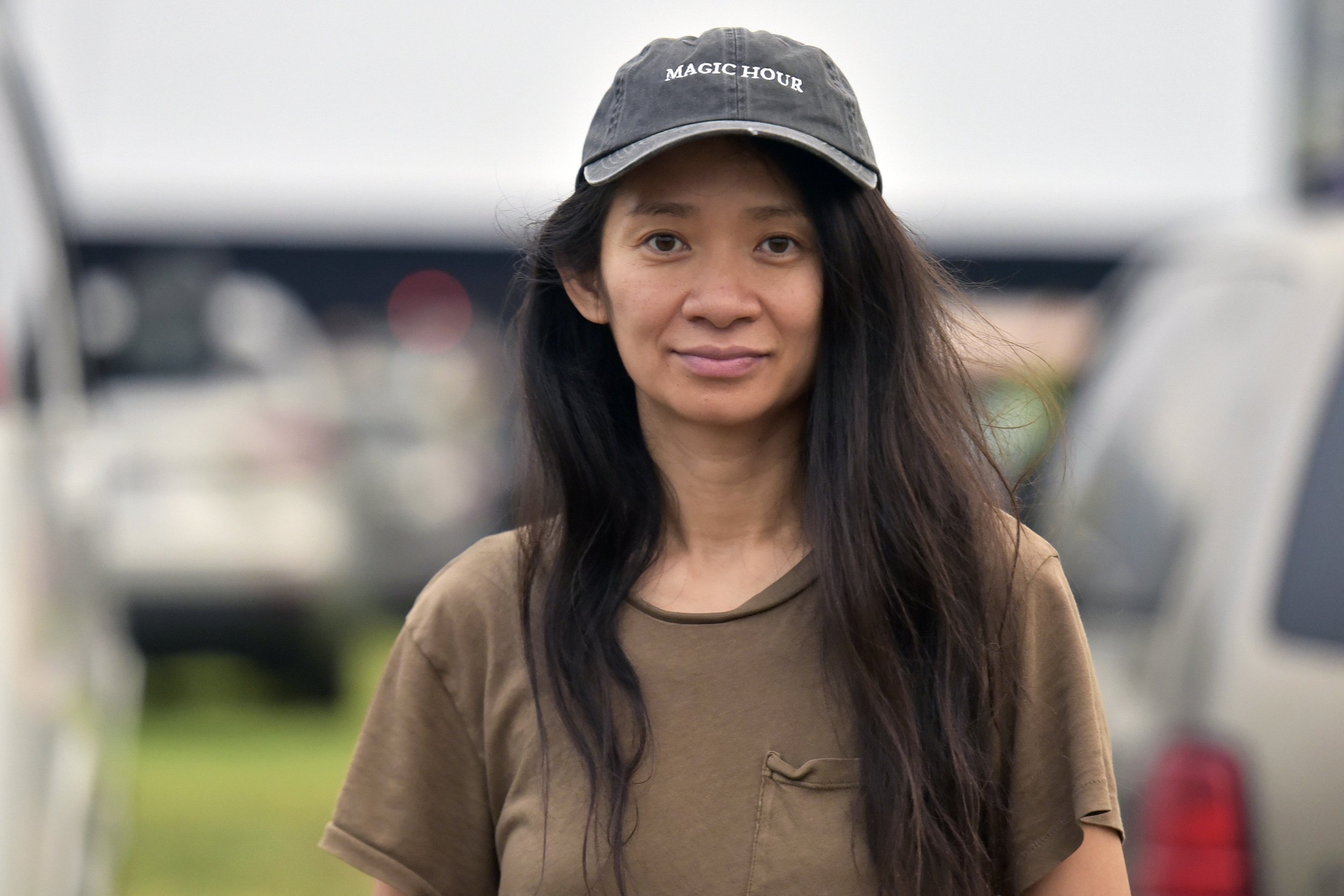 "Nomadland," an American contemporary Western drama distributed by Searchlight Pictures, was named best film of 2020 at the virtual NSFC's 55th awards voting meeting, and is Zhao's second film after the cowboy drama "The Rider" two years ago.

An adaptation from a 2017 non-fiction book, the film stars McDormand, a two-time Oscar winner, as an out-of-work woman who packs her van and sets off from her small town across the vast landscape of the American West, exploring a life outside of conventional society as a modern-day nomad.

Earlier, "Nomadland" had won the Golden Lion at the Venice Film Festival and the People's Choice Award at the Toronto International Film Festival, making history as the first to win both honors. Awards have piled up from coast to coast in the United States in recent weeks, putting it on the fast track for Oscar contention.

The South Korean film "Parasite" was the best film at the NSFC Awards last year. It went on to make history at the 92nd Academy Awards, winning four top prizes, including the one for best picture. Enditem