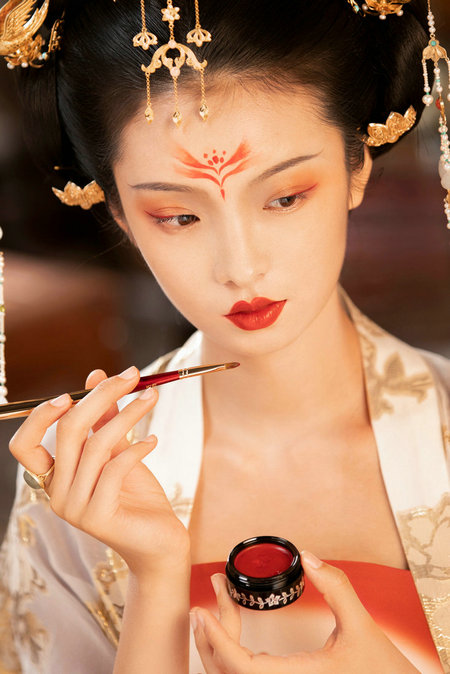 If you ever watched Chinese costume drama, it is difficult not to notice the way the women do makeup. They often put a small piece of red paper between their lips, an ancient version of lipstick.

As today's Chinese young people have a stronger attachment to traditional culture, many women choose to use this paper again.

Compared to common lip sticks, which are often mass produced chemically, the ancient-style lipstick paper is naturally made from flowers. 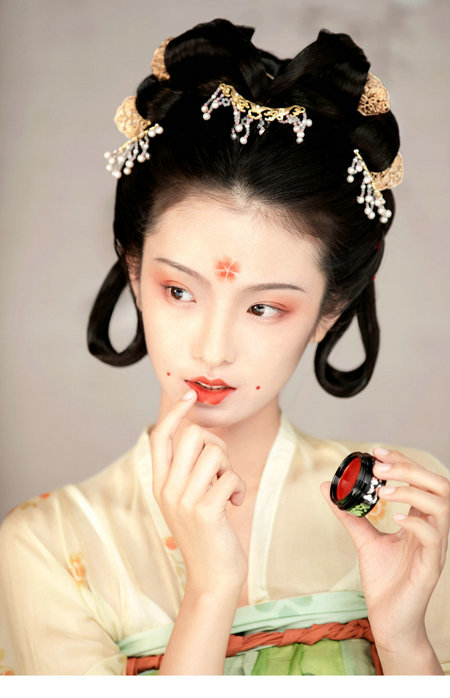 In October, the college launched a new creation, chrysanthemum lipstick. Since the dried flowers often appear in Chinese people's tea and food, the product soon became a hot search topic on social media.

These days, the Chinese lipstick market is no longer the sole territory of international brands.

More domestic brands are being created, often with fancier looks and traditional backgrounds. 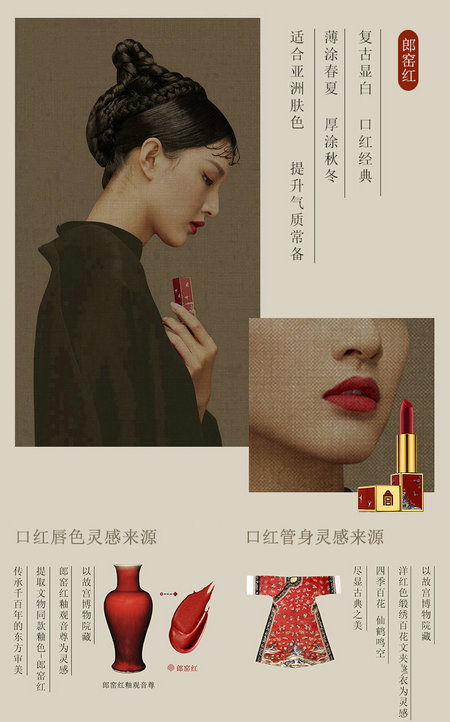 In recent years, the Palace Museum designed a series of creative culture products, including lipsticks. The colors, with poetic names, are inspired by the colors of cultural relics in the museum. And the patterns of the dresses worn by ancient concubines who once lived in the Forbidden City were printed on the packages.

Ethnic minority groups have joined in, too, with more creative styles.

Florasis, or Hua Xi Zi, a Hangzhou-based brand established in 2017, brought a series of lipsticks to market inspired by the Miao people's intangible cultural heritage. Both the package and the lipstick are designed with exquisite patterns. 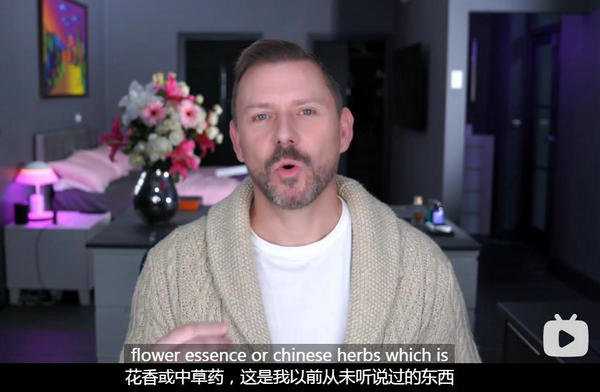 Wayne Goss, a popular British makeup artist on YouTube, claimed Florasis was one of the best products he ever used.

"…flower essence or Chinese herbs….which is just a very unique way of making products,” the influencer said in a video.