SYDNEY, June 14 (Xinhua) -- With the recent success of the Wolf Warrior franchise, Lost in Thailand and The Wandering Earth, it seems Aussie film audiences are starting to fall in love with the Chinese cinema. 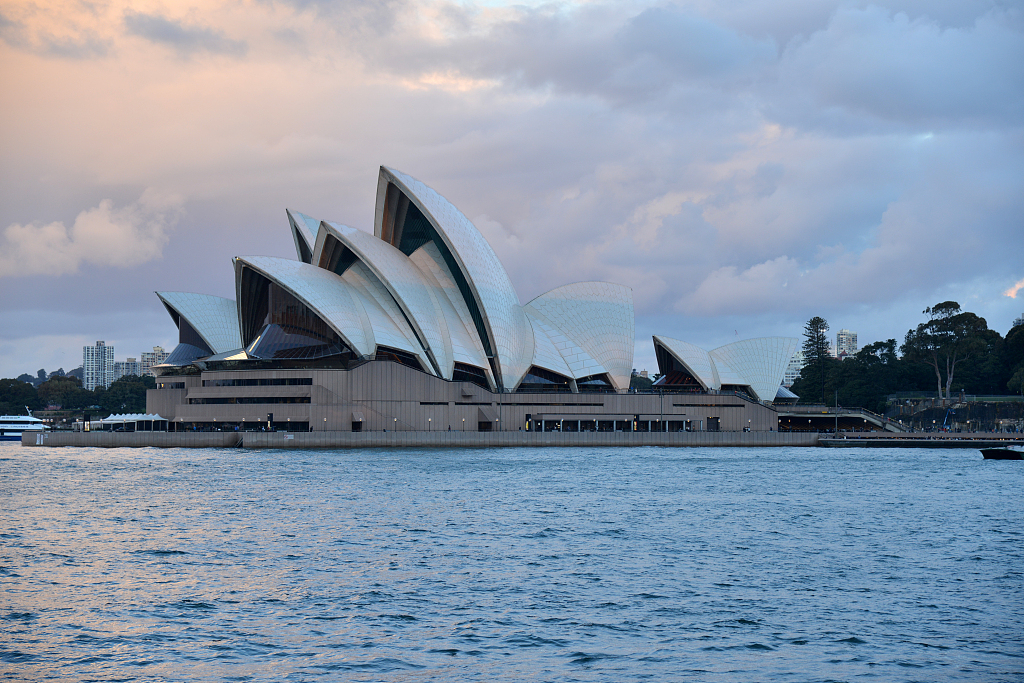 Although Kung Fu action movies starring the likes of Jackie Chan and Jet Li have always been a favorite amongst viewers here, in more recent years audiences have begun to branch out when it comes to Chinese films, seeking more and more diversity of genres and stories.

According to Film promoter Xiao Liang, the demand for Chinese cinema is getting bigger every year.

"The number of Chinese films released in Australia is increasing and the box office is getting better and better," she told Xinhua recently in an exclusive interview.

"I think Chinese films can fill the gap by sticking to the stories they're good at. The Wandering Earth is a good example," Xiao said.

"Western audiences have a high acceptance of science fiction films, but they have never seen a story about when the sun dies out, people trying to move the planet."

"Comedies from China are also popular. I think some comedies really break the cultural barrier. Many of my Australian friends like the movie Lost in Thailand. They may not understand the kind of jokes exactly, but the basic sense of humor is common," she added.

While the Sino cinema experience is something exciting and new for Aussie film-goers, for the growing number of Chinese students and visitors Down Under, it's a way to connect with home particularly during the holiday period.

"During the time of the year like Spring Festival, we would go to see movies with our families and we will see the top ones (films). But we never used to get the top ones in Australia, because they were not in the rotation," Chao Le, a Chinese accountant now living in Australia said.

"But now we get to see those ones. So I can actually share my experience with my friends back home. So it feels like home, which is really exciting."

"We used to get maybe one movie per month if we are lucky. But now we can see Chinese movies all the time and there's basically no delay as well."

Currently in the midst of the glamorous Sydney Film Festival, Festival Director Nashen Moodley explained that a key feature of this year's line up, is the strong showing of Chinese movies.

"We've had great feedback so far. I think it's quite a strong year for Chinese film and we have particularly good documentaries this year too," he said.

"We have So Long My Son, the film by Wang Xiaoshuai, which won both Best Actor and Best Actress prizes at the Berlin Film Festival. So I think that's going to be a really great screening."

"Australia is a multicultural country and I think we're seeing through the release of films, it's beginning to reflect the diversity of our country."

"It also shows that our screens don't have to be dominated by just Hollywood blockbusters, that there is an appetite and an audience for a range of things," he added.