Chinese classics to have new look at Beijing Music Festival

The annual Beijing Music Festival (BMF), one of the best known and most anticipated music events every year, returns this year with contemporary presentation of classical Chinese musical works.

The 15-day festival, which has opened on Friday, will stage 21 performances including 10 of five operas encompassing fully-staged, semi-staged, immersive theater, and music theater productions. 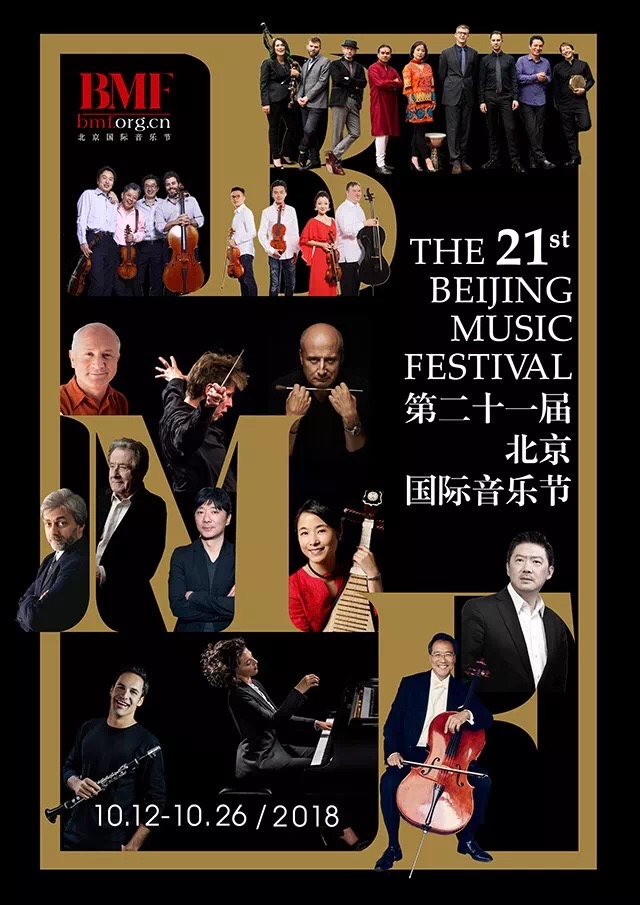 The BMF is collaborating with well-known director Chen Shizheng, a globally active Chinese director of operas, musicals, and dramas, to present a brand new theatrical interpretation of the traditional Beijing opera Farewell My Concubine and an English version of the musical drama Orphan of Zhao.

Farewell My Concubine will be presented on October 12. The show was created by Beijing opera master Mei Lanfang in 1922, and is one of the most beloved operas in China. 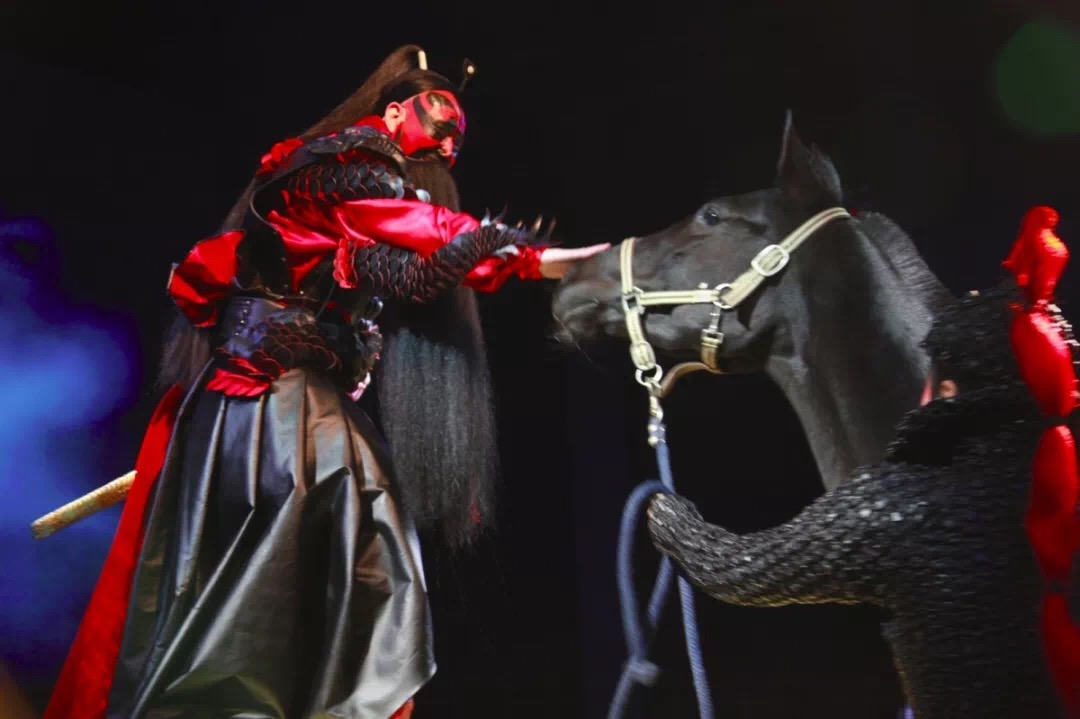 This year marks the 100th anniversary of the birth of the show. The new Beijing opera production keeps the melodies from the traditional Beijing opera while combining multimedia elements, contemporary dance, Chinese traditional music and even a real horse. It will be performed by the famous opera stars Ding Xiaojun and Yang Chi. Chinese conductor Hu Bingxu will conduct a mixed ensemble using Chinese as well as Western instruments. The show is produced by a creative international team from the US, Germany and Italy. Farewell My Concubine retains the essence of the original opera but breaks from the the original stage form, transforming this traditional Chinese opera into a contemporary Western performance.

On October 14, The Orphan of Zhao from the director Chen Shizheng, which premiered in 2003 at New York's Lincoln Center, will be performed for the first time in Asia. The Orphan of Zhao, written in the Yuan Dynasty (1271-1368) by dramatist Ji Junxiang, is one of the four major tragedies of the Chinese classical tradition. It is also Chinese classic most familiar to European and American viewers. 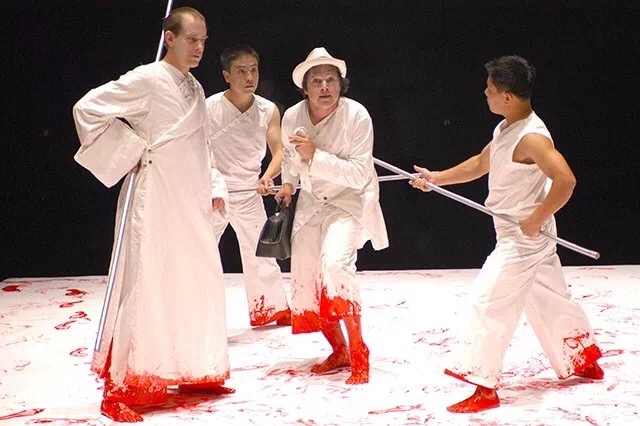 The story tells of an orphan's revenge against those who killed his family members when he was an infant. In 2003, the English version of The Orphan of Zhao in US bookstores was sold out after Chen’s team performed the drama in New York.

This year, The Orphan of Zhao will be presented in Beijing by the excellent team from the Lincoln Center production in the United States. The script is by the New York playwright David Greenspan. The music is by the famous composer Stephan Merritt, with US musician David Patrick Kelly who won the Tony Award for Best Music, and Rob Campbell, outstanding actor and singer as the main actors.

Chen Shizheng said that although the performance will be in English, it is not like a traditional Beijing  opera, and makes strong use of body language for a universal appeal.

The Orphan of Zhao has a rewritten music part that is different from its original performance 15 years ago.

The singers are accompanied by a band, featuring guitar, bass, violin and keyboard. The overall musicality of the production has been significantly enhanced.

The event has transformed a traditional Chinese play into a contemporary Western one, breaking through the barriers between the East and West for international audiences. It will take audiences on an exciting and exhilarating musical journey, allowing them to see and hear the evolution of the experiment.