CULTURE Chinese culture shown to the world with love

Chinese culture shown to the world with love 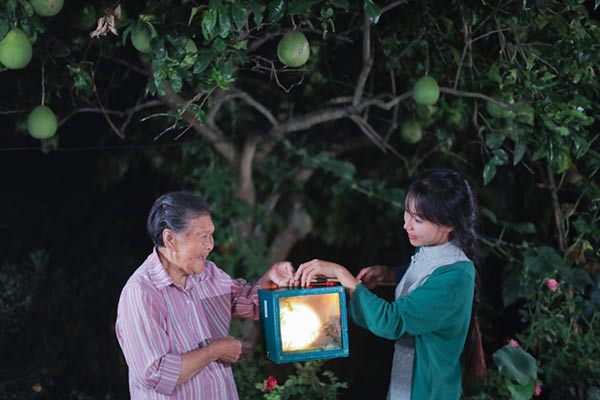 Editor's note: Li Ziqi, a short video blogger specializing in traditional Chinese cooking and handicrafts, has gained worldwide popularity, according to the comments of Xinhuanet.com.

It is the spirit of craftsmanship behind her works that make Li's video clips attractive. She strictly follows the authentic traditional steps and procedures in making traditional Chinese food and handicrafts, such as peach flower wine and silk, and goes to great lengths to ensure her videos are accurate. Sometimes she spends several months producing one of her videos.

Li has been inheriting traditional Chinese culture in a rather creative way. A closer look at her videos will show that they are never with any "analysis" that makes people feel bored. They just show audiences each and every detail of traditional Chinese culture, so that the latter knows how Chinese live their beautiful and elegant lives. It is that universal appeal that makes her works so appealing. Thanks to Li's efforts, many intangible cultural heritages that only existed in memories and written records now appear before our eyes.

Via her short videos, Li presents the image of a beautiful and friendly China.

To effectively present the beauty of Chinese culture to the world, we need more Li Ziqi.