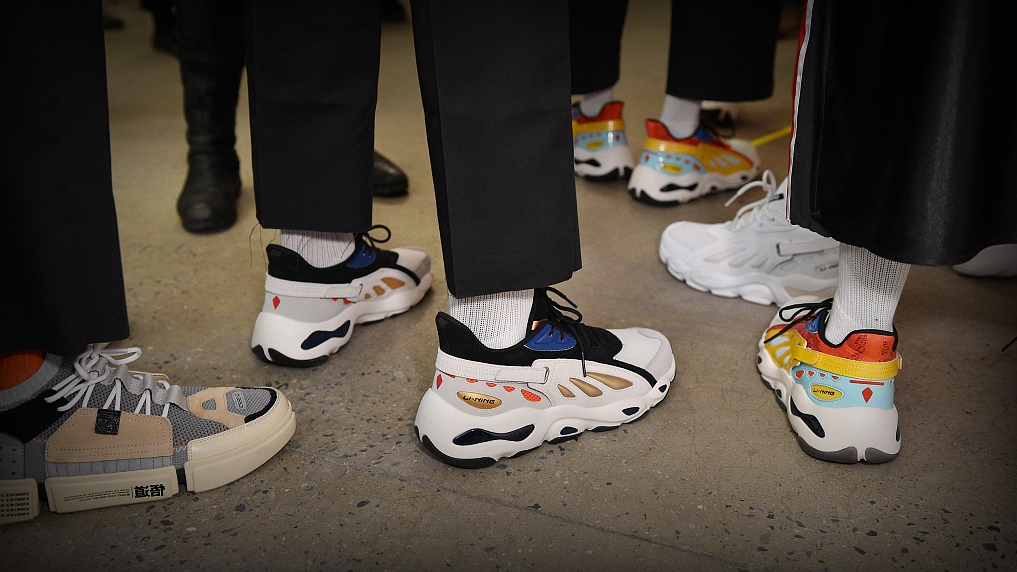 While the Spring Festival atmosphere is still pervading in China, many of the country's young designers have already embarked on their journey at the 2019 New York Fashion Week kicked off on Wednesday.

Among the designers gathering to present their new collections for the following season, an increasing number of Chinese have shown up with their Oriental styled collections.

Sportswear brand Li-Ning is expected to make their second appearance in New York, with the highly anticipated “COUNTERFLOW” series. This year's show is themed around “Xing,” meaning “Walking” in Chinese, which is borrowed from ancient Chinese Confucian philosopher Xunzi during the Warring States period (475 BC – 221 BC). It emphasized the importance of practical actions. 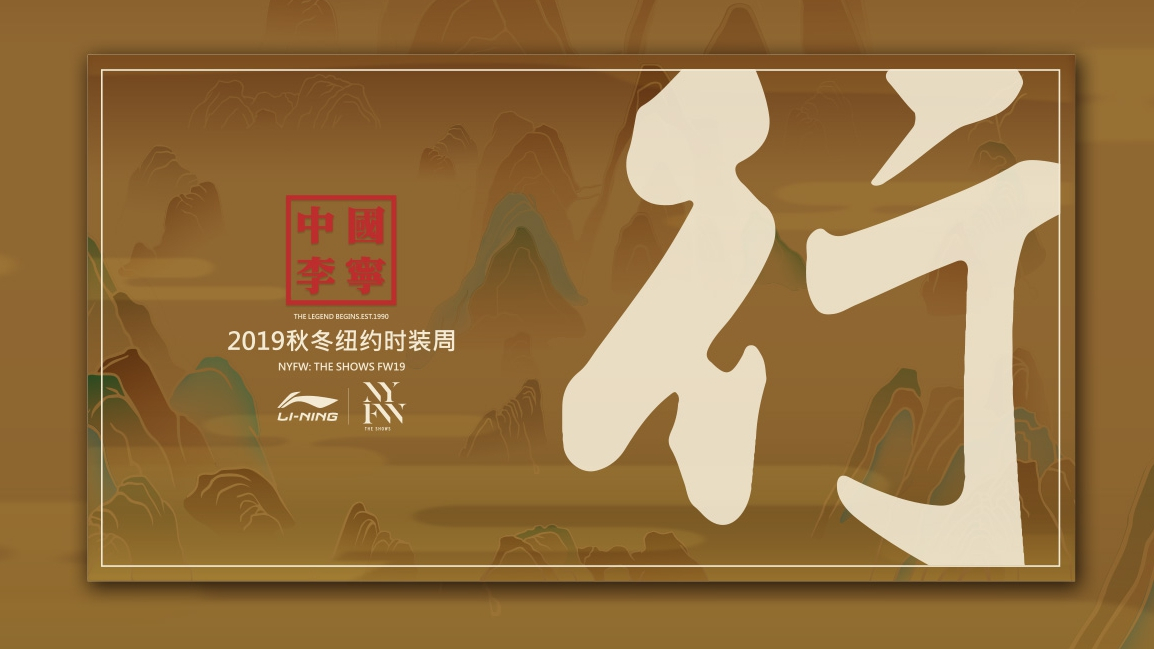 A poster of the new collections to debut at the 2019 New York Fashion Week. (Photo: official website of Li-Ning)

Ever since its successful debut at the New York Fashion Week last year, Li-Ning has altered the old impressions left on the Chinese residents by this 30-year-old brand, and has made the brand internationally known.

The Chinese elements have been inked on its collections, from last year's “Wu Dao” which is taken from the principles of Taoism to the “Xing”-themed new series. And its joining hands with Chinese designer Chen Peng have even elevated fashion circle's anticipation of their new series.

Chen has successfully made international fame by debuting his namesake brand CHENPENG in London. Highlighting the so-called “One-Size Fashion,” Chen's oversized, hooded down coats are favored by many fashion icons around the world. 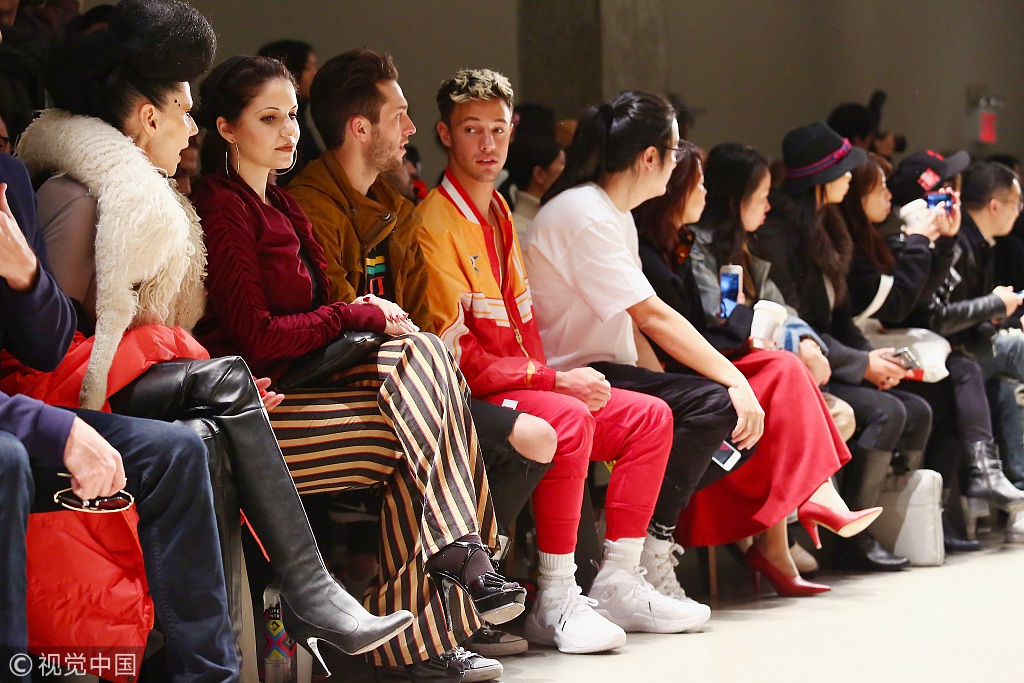 Meanwhile, many other Chinese designers have also been there to showcase their new collections. As of now, at least 22 Chinese-originated designers are set to attend the New York Fashion Week, including frequenters such as Taoray Wang, Lan Yu and Vivienne Hu, as well as younger designers such as Leaf Xia, Amelie Wang and Calvin Luo.

During this year's fashion week, the industry's leaders, artists and icons will hold in-depth conversations about cultivating positive changes in fashion and culture.

Talks focusing on "fashion as an agent of social change" and "passion meets purpose," and four screenings including "The Times of Bill Cunningham" and "You Will Be With Us in Paradise" will also take place during the seven-day event. 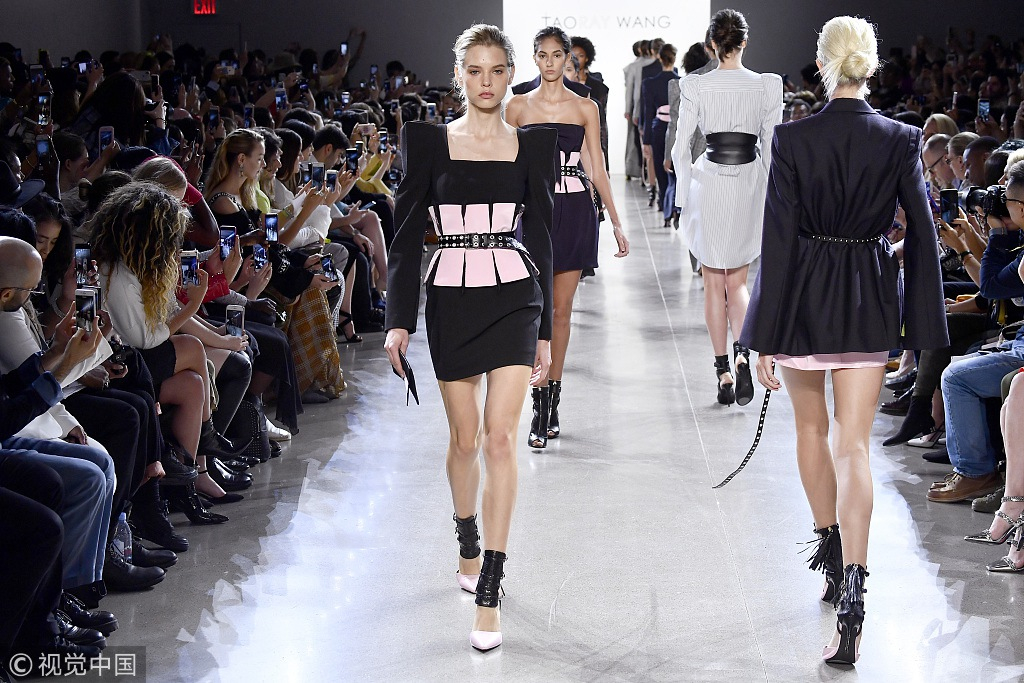 Models walking the runway for Taoray Wang during New York Fashion Week: The Shows at Gallery II at Spring Studios on September 8, 2018, in New York City.

The show is underway from February 6 to 13 at Spring Studios in New York City, with an additional show at Industria.