Chinese drama on display in Washington 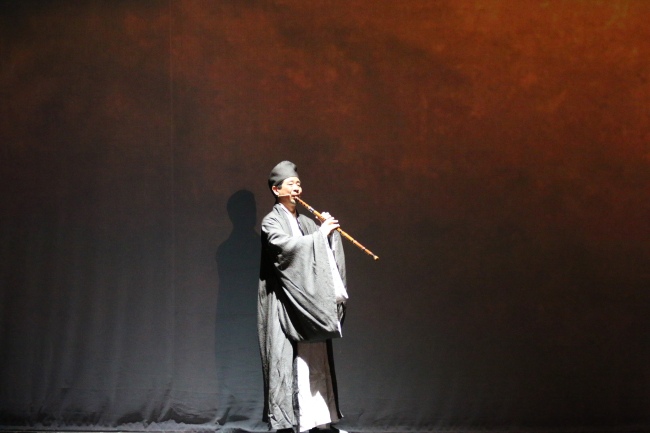 A performance of "Xuan Zang's pilgrimage" released by China National Traditional Orchestra in Washington on January 26, 2019. (Photo: China Plus)

The large-scale Chinese musical instrumental drama, "Xuan Zang's pilgrimage," has been staged from January 25 to 27 at the John F. Kennedy Center for the Performing Arts in Washington, DC

The drama, which is being performed by China National Traditional Orchestra, is based on the historical story of the Chinese and Western cultural exchange messenger Xuan Zang on the Silk Road.

American audiences are being quoted using words like "fascinating" and "extraordinary" to describe the show.

The show premiered in Beijing in July, 2017. 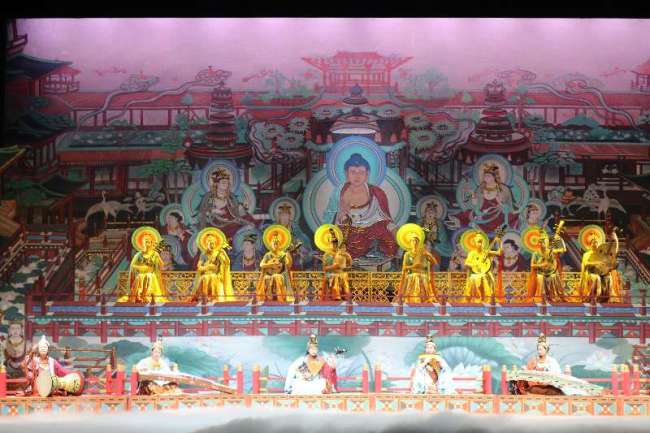 A performance of "Xuan Zang's pilgrimage" released by China National Traditional Orchestra in Washington on January 26, 2019. (Photo: China Plus)

After the performance in Washington, the show will move into New Jersey on January 29.

Xuan Zang was a Chinese Buddhist monk who travelled to India in the seventh century and described the interaction between Chinese Buddhism and Indian Buddhism during the early Tang dynasty. The novel "Journey to the West," one of the Four Great Classical Novels of Chinese literature, is an extended account of the legendary pilgrimage of Xuan Zang.