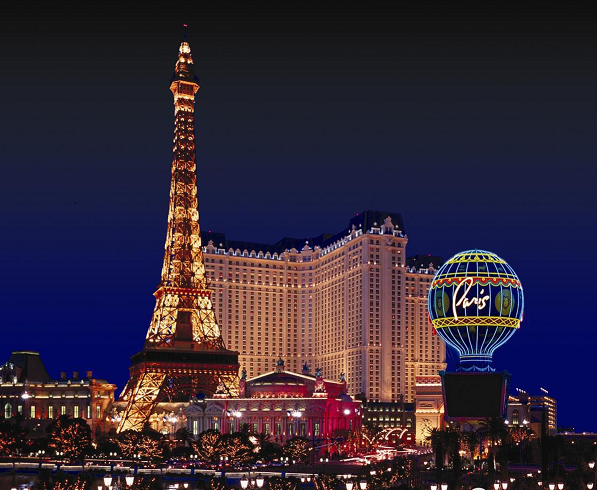 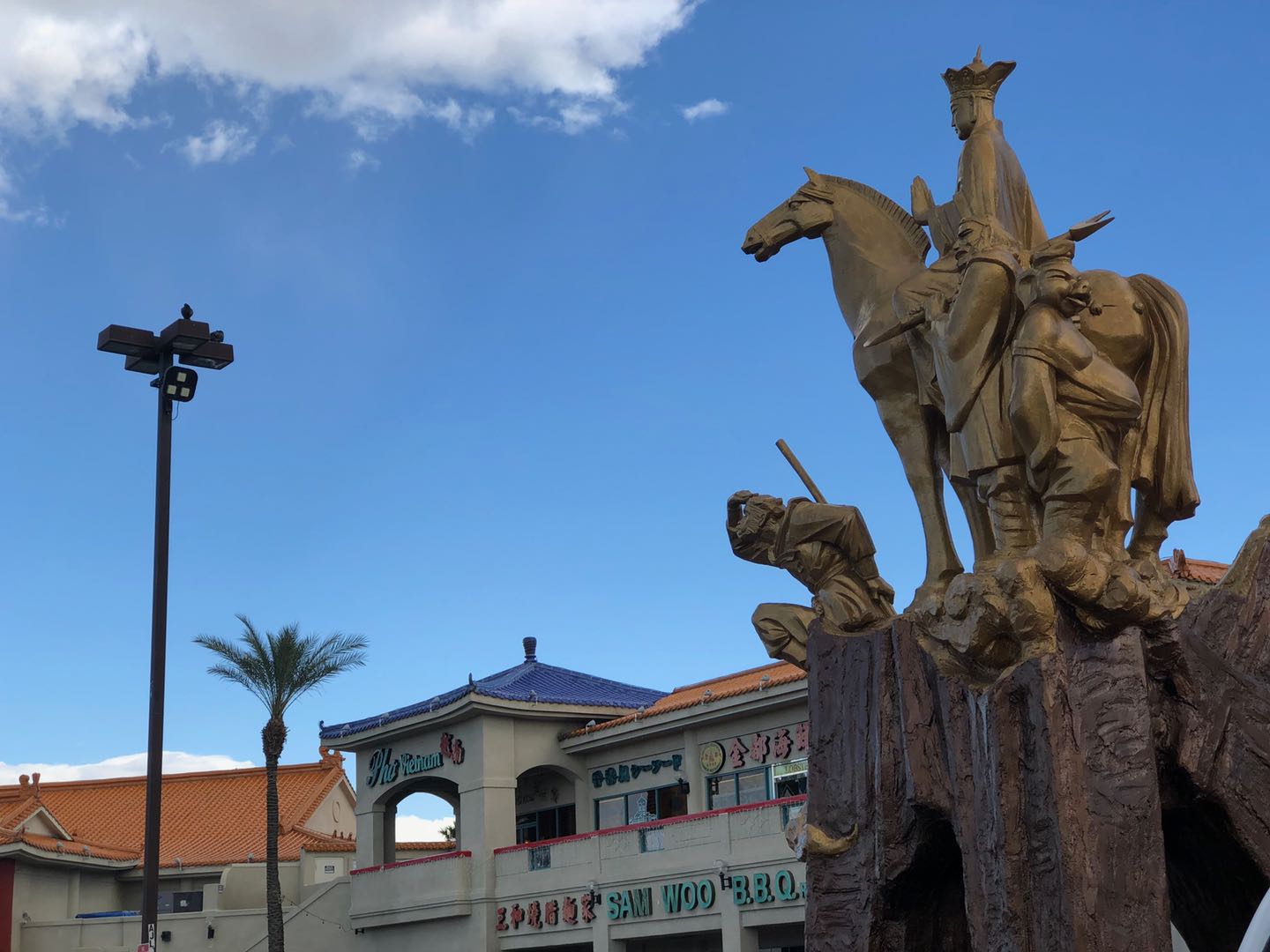 The sculpture "Journey to the West". (Photo: Han Chi)

Las Vegas (People's Daily) - Las Vegas, Nevada is the number one travel destination in the world. The desert city offers a variety of lifestyles, something the Chinese have known for over 150 years. Their influence on Las Vegas is more evident today than ever before and continues to drive city-wide growth and development. 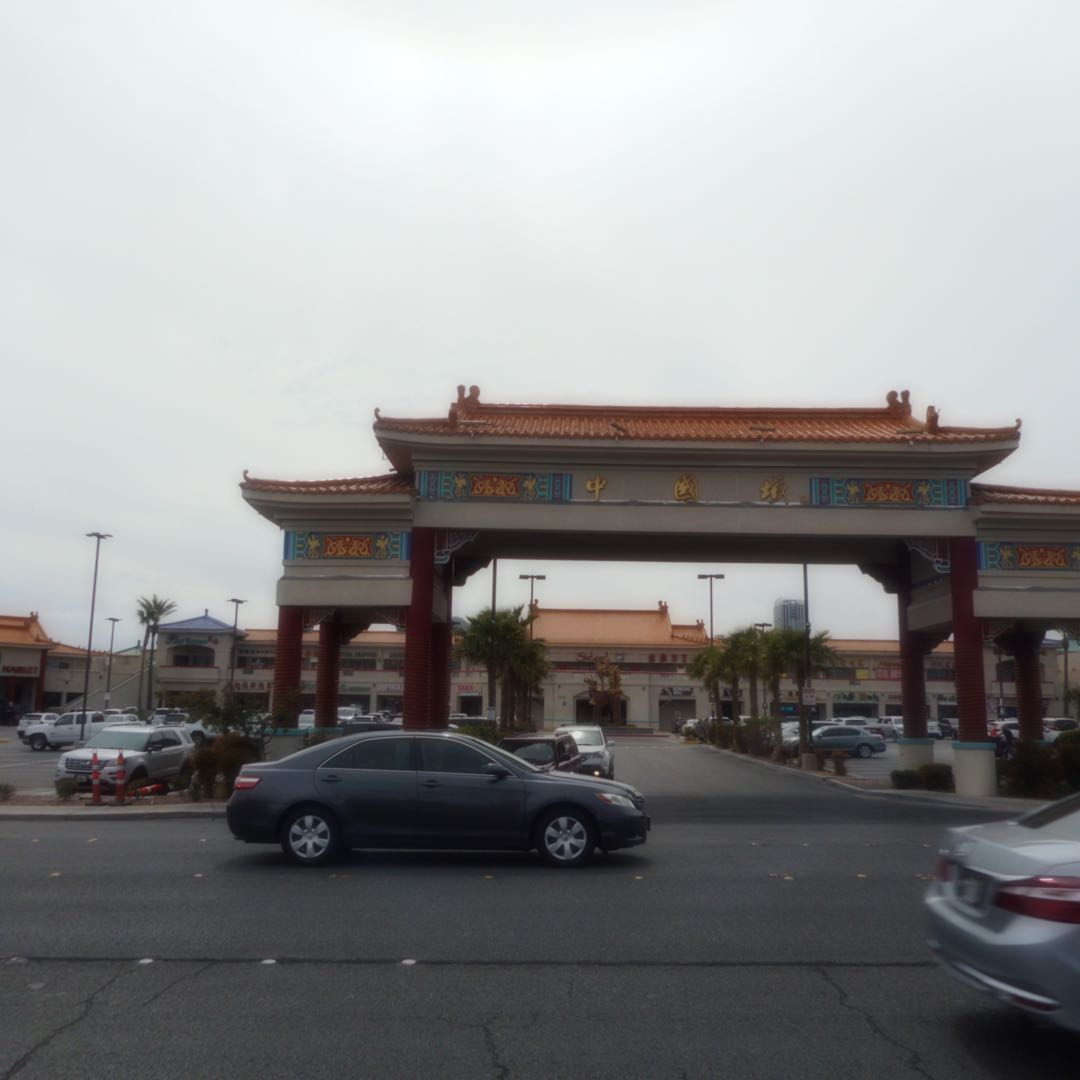 As early as the 1950s, the Chinese began arriving during California’s Gold Rush.  Chinese immigrants were recruited out of Guangdong Province and sent to work in California ss contract laborers. Once they finished their contractual obligations mining for gold, they migrated to the southwestern region of the country.

Chinese immigrants had limited job opportunities and were relegated to logging, mining, and railroad construction. After learning how to grow vegetables and cook, they opened restaurants which became popular food destinations for local residents and tourists. 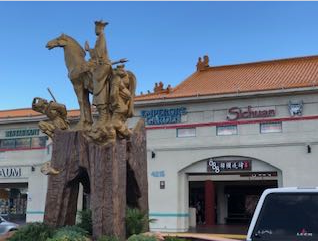 The sculpture "Journey to the West". (Photo: Han Chi)

In 1995, Chinese-American James Chen developed the Chinatown District, located next to the Las Vegas Strip. Similar to Chinatown neighbourhoods throughout the US, traditional Chinese architecture, like the Memorial Archway, is prevalent.

At the Chinatown Plaza, visitors can enjoy taking photos of the sculpture “Journey to the West.” They can also learn more about Chinese customs, shop for specialties, and taste a variety of Chinese food.

Across the street from Chinatown sits WYNN, the city’s largest casino resort destination and a favorite among Chinese travellers who now dominate the tourist demographic. Almost every hotel features Chinese characters and has Chinese-speaking employees on hand to help those who do not speak English.

"Years ago, the big Chinese gamblers came from Hong Kong, Macao, and Taiwan. During the past decade, most of the Chinese tourists are from the Chinese mainland," Chen explained, noting their presence is further proof of China’s emerging economy. 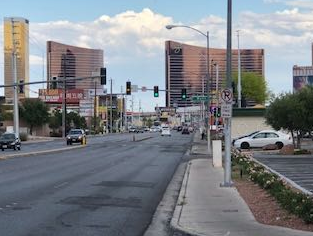 Tina Hong arrived in Las Vegas almost 20 years ago from Wenzhou, Zhejiang Province. For her first job, she worked as a croupier at a casino earning upwards of $4,000 month.

Hong eventually opened a carpet cleaning service. At first, business was good, but after the 9/11 terrorist attacks, the local economy experienced a downturn. Years later, during the 2008 financial crisis, the economy took another hit and rattled US markets. It was then that Hong tried her hand at real estate. After she passed the state license exam, her career as a realtor began.

“At that time, housing prices were low which attracted buyers from all over the US and China,” Hong said.

Hong has since found a new passion and works in the insurance industry. Her goal, as she explained is to “promote Chinese awareness on the importance of insurance and help make them feel more secure.”

Sylvia Sheng, from Kunming, Yunnan Province, has lived in Las Vegas for two decades. She owns a real estate company where the majority of her clients are Chinese.

“The Chinese have a tradition of buying real estate, so there’s always a large number of Chinese buyers and sellers regardless of market conditions. Some are investors who have come a long way from China,” she explained. Her company manages nearly 300 rental properties.

The Bank of America (BoA) branch across the street from Chinatown is similar to the BoA on West Valley Boulevard in Los Angeles, California. The majority of their clients are from the local Chinese community.

Kitty Luo, from Hong Kong, is an investment consultant and well-known among local Chinese despite her young age. Luo attended the University of California, Davis (UCD) where she received a degree in finance.

Before moving to Las Vegas, Lou lived in San Francisco. "My husband was offered an IT job in 2000, so we moved here. It’s been over a decade now. We’re perfectly used to the life here." 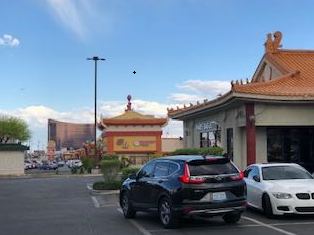 The Blue Sky Center, located in West Las Vegas, is a  vital contribution from the Chinese community. The cultural arts center was made possible through a charitable donation from Suilan Zeng. The center offers a variety of cultural activities including lectures, cultural exchanges, dance clubs, and table tennis tournaments.

Younan Fu, a retired engineer who arrived from Hong Kong in 1975, often gives lectures on painting. Fu, now in his late 60s, lived in Boston, Massachusetts and Los Angeles, California before settling in Las Vegas.

"The living expenses are relatively low, and transportation is accessible. It is a city where you can live a peaceful or bustling life. It is the best place to spend your later years in life,” Fu said.

As a member of the American Oil Painters Association, Fu’s work has been exhibited many times. Two of his paintings are in the Overseas Chinese Museum of China’s permanent collection.

Las Vegas is a microcosm of US multiculturalism and offers a bustling lifestyle or a peaceful existence.  Regardless, anyone who lives here can have the life they desire, no matter what they choose.