CULTURE Chinese elderly shine with their own style

Chinese elderly shine with their own style 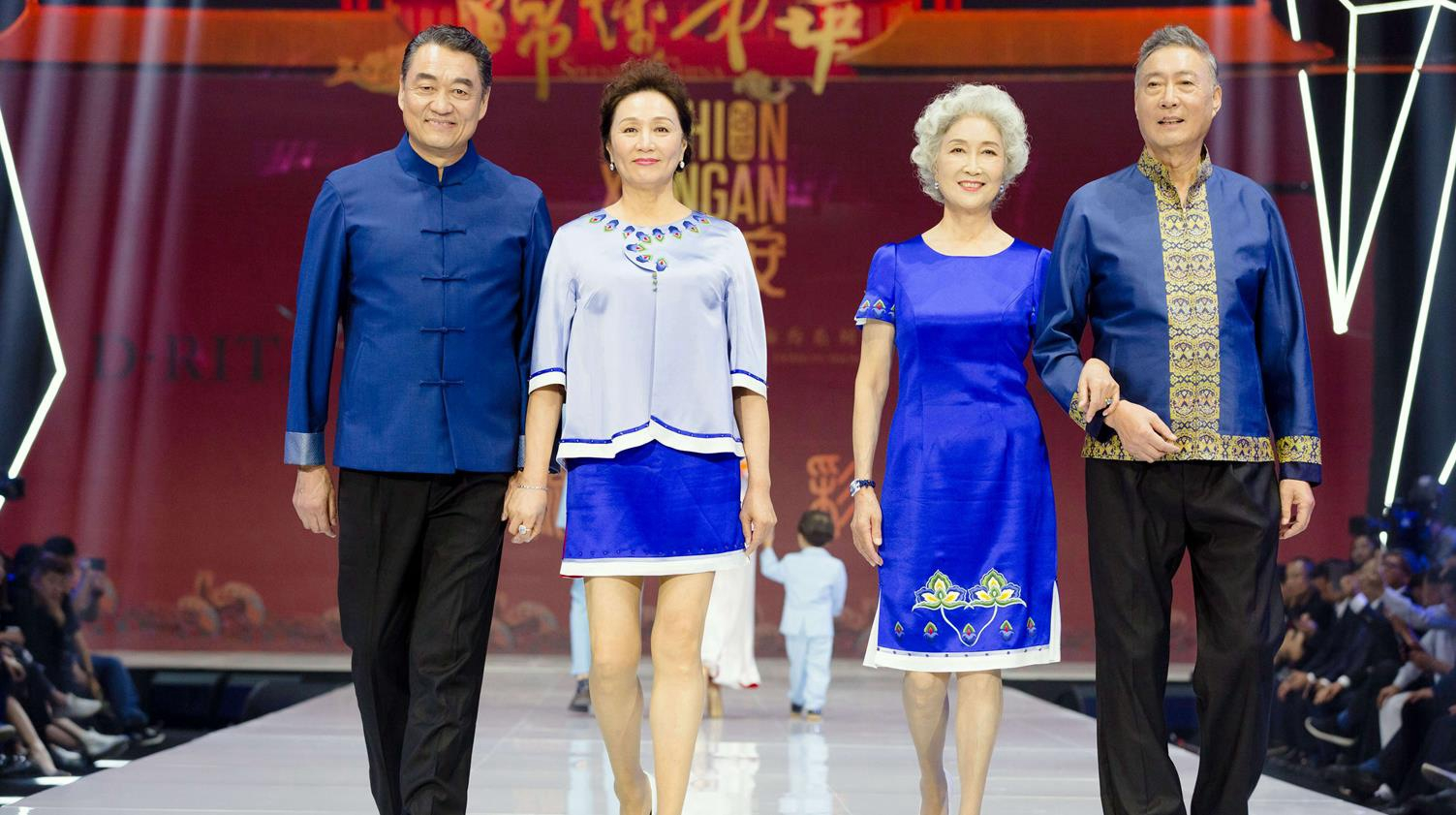 Most people in their late twenties aren't considering modeling careers, let alone those in their seventies. But a team of 70-year-olds are successfully defying expectations in their retirement.

More senior citizens are changing their lifestyle in their golden years, showing that it's never too late to start something new.

Han Bin is dressing up for the day in a Qipao, the one-piece Chinese dress. But you'd probably never guess that the woman in the mirror just turned 70. Make-up is part of her daily routine. With salt-and-pepper hair, Han may seem just like your average grandma, but she's the champion of the 2016 MTI beauty contest. Her retired life mostly revolves around the stage. And for Han, it's her way of having a happy life.

"Society is changing. With improved living conditions for the elderly, we have more chances to enjoy life and appreciate beauty. For the traditional idea that elderly should take care of grandchildren, I think it's okay to do that if you feel happy. But if not, you should make some changes and be true to who you are," said Han.

Hanbin isn't alone. Her newfound hobby started in her community 14 years ago. Back then, a group of retired women founded a club called "Fancy Grandma," and gathered regularly to learn and practice. With increasing popularity, some grandpas have also joined in.

"In my retirement, besides modeling, I also like dancing, playing the piano and traveling. Trying different things keeps my mind fresh. I think for old people, all-round development is also very important," said An Xin, a member of the Beijing Huafu model team.

According to the latest WHO report, people under 74 years old are now regarded as “young-old adults,” redefining aging. For Chinese elderly, their lifestyle preferences also tend to vary.

Some traditions don't change, and many still practice tai chi, first thing every morning. As the 2017 Chinese elderly consumption report shows, spiritual enjoyment is becoming a trend. For that, local communities are also stepping in to help.

"I have been doing community work for 18 years. I've seen the lifestyles of retired people gradually changing from being more family-oriented to a more self-centered one. Local communities also build different platforms to help, providing venues, stage costumes and even financial support," said Zhai Xiaorong, a community director.

As senior artists gather for the Chongyang Festival Gala, Han Bin and her modeling team are ready for the show. As they gracefully glide down the catwalk, set to live saxophone, they are sending the message that beauty can keep growing with age.