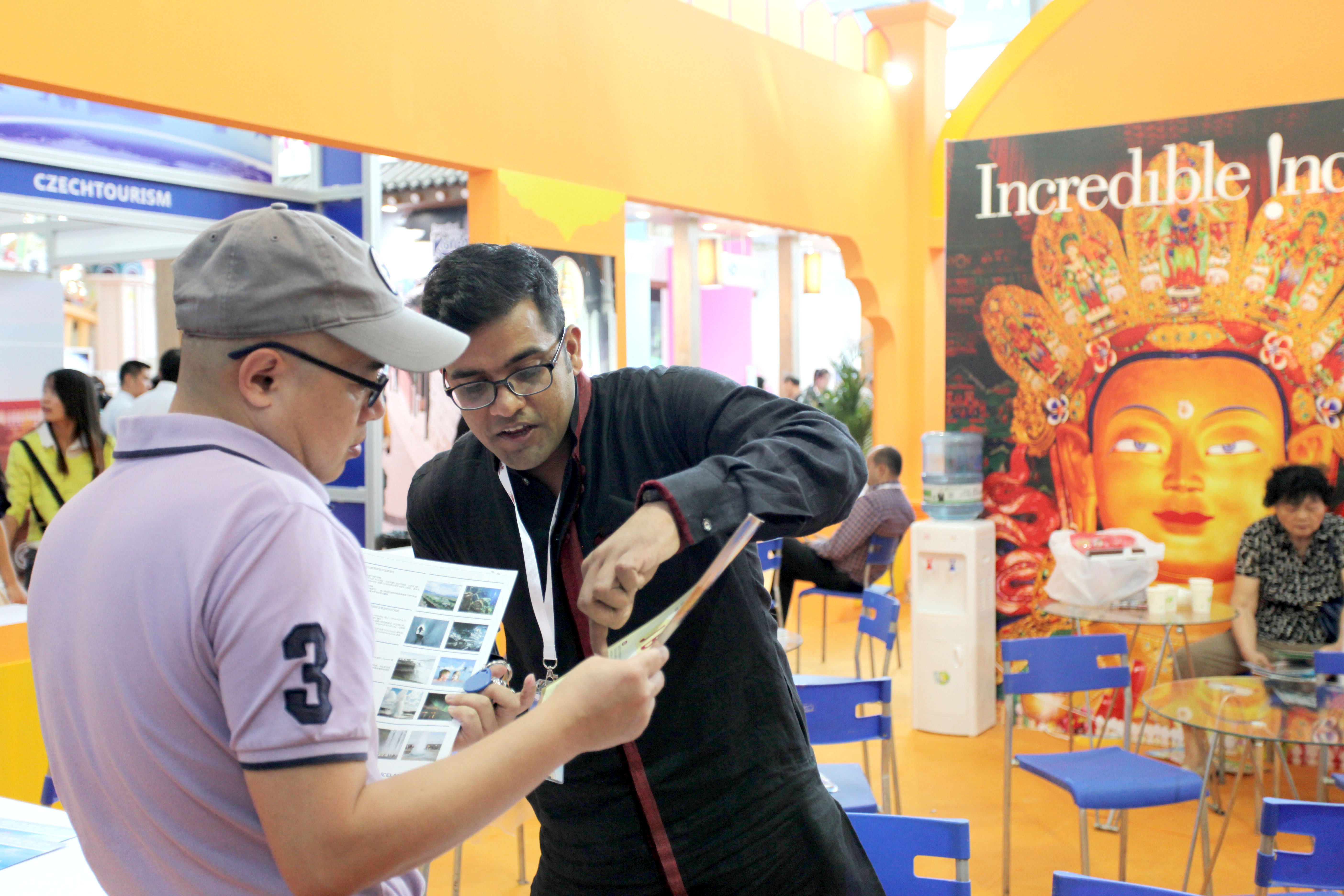 NEW DELHI, Dec. 9 (Xinhua) -- Chinese Ambassador to India Sun Weidong has called for efforts to put China-India relations on the track of healthy and stable development.

Delivering a speech at the opening ceremony of "Beautiful India Beautiful China" Online Photo Exhibition in Beijing on Tuesday, the ambassador via video link said that COVID-19 has made countries and peoples in the world deeply feel that mankind is a community with a shared future.

"We should follow the guidance of the two leaders, redouble our efforts to meet each other halfway, strengthen dialogue and exchanges, and overcome difficulties and challenges, in order to put China-India relations on the track of healthy and stable development," he said.

"The pandemic cannot change our people's aspiration for a better life, nor can it interrupt the general trend of exchanges and mutual learning between us," he said.

"A picture is worth a thousand words," Sun said, adding that the photo exhibition presents the two peoples with a beautiful landscape of the splendid symbiosis of the two civilizations.

"It also allows us to look at China-India relations from a broader historical perspective, and draw inspirations from it," he added. 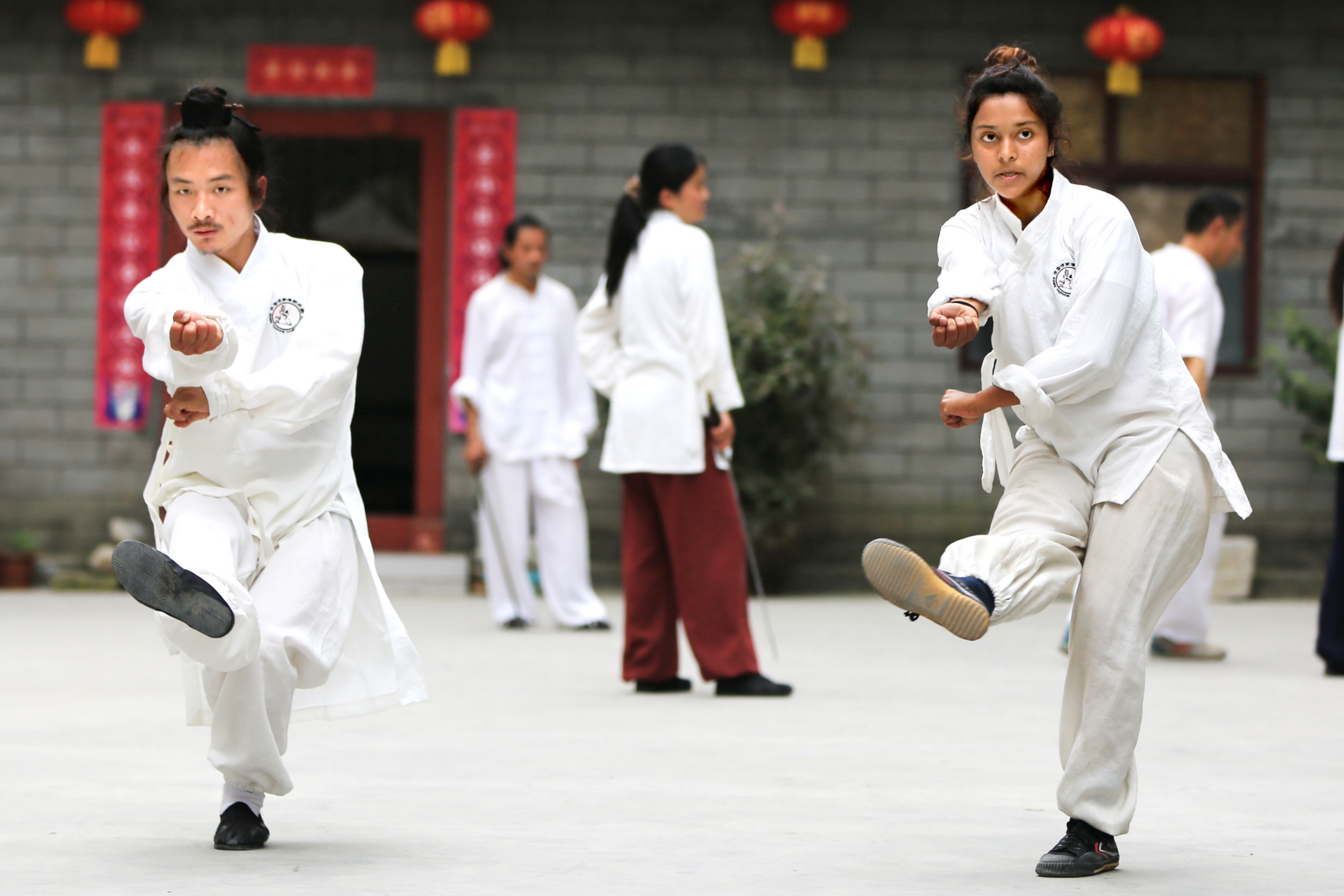 Sun said the four most important inspirations are friendly cooperation, which is the mainstream, cultural and people-to-people exchanges as the foundation, mutual learning as the driving force, as well as beautiful ecology, which is the wealth.

This exhibition, supported by the Chinese Embassy in India and hosted by China Pictorial, is one of the series of celebrations for the 70th anniversary of the establishment of diplomatic relations between China and India.

The online exhibition, which lasts for 3 months, adopts the "Picture + Video + Physical Object + O2O Interaction" model, using a combined display system of pictures, text and video which are available for audiences on mobile phones, computers and social media.