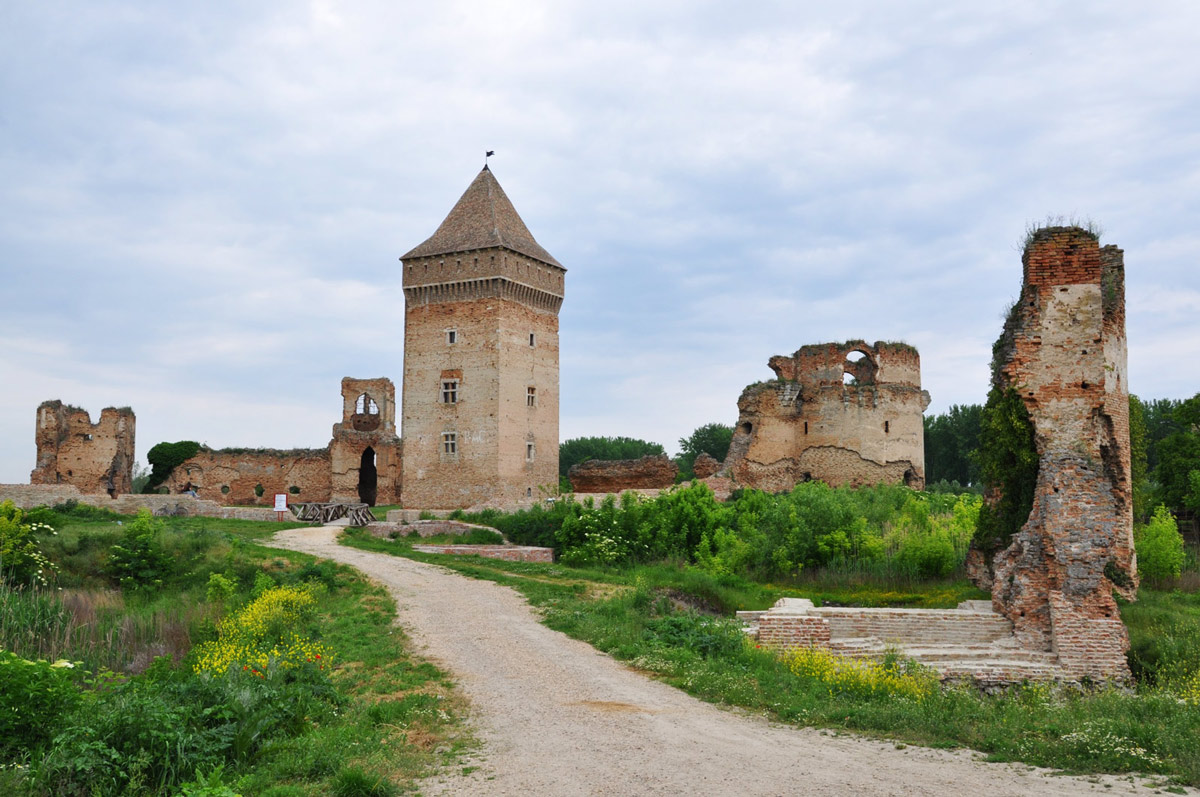 Chai said scholars and researchers from his academy, which acts as an advisory body for Bac's candidacy, have helped the Serbian team draft bidding materials after jointly conducting several field investigations and carrying out frequent academic exchanges.

"Serbia has a rich reservoir of cultural heritage due to its long history," Chai said. "However, Bac's huge and complex heritage of different varieties needs a lot of work and abundant experience to properly study."

There are already five Serbian sites on the World Heritage List. In China, there are 53, the second most in the world, behind Italy's 54.

"We cooperated to figure out how to better tell impressive stories through the relics," the director said.

Experts in cultural heritage study and preservation from Vojvodina will arrive in Beijing this week to conduct field research at Chinese World Heritage sites, Chai said. The Cultural Landscape of Honghe Hani Rice Terraces in Yunnan province will be a main destination for the Serbian experts' research.

"This ancient farming system, which is still used today, provides a good example of how to balance protection of relics and human activity," Chai said.

Bac's bidding document should be completed by the end of this year, Chai added, saying it will probably be nominated as Serbia's official candidate for UNESCO status during an annual session of the World Heritage Committee in 2020.

The ongoing Luoyang forum was attended by experts from China and 11 Central and Eastern European countries, with the main theme being Cultural Heritage and Urban Development.

Jiri Vajcner, head of the monument preservation department at the Ministry of Culture of the Czech Republic, pointed out that high-rise buildings in the capital city of Prague challenge the integrity of the city's famous skyline.

Since 1992, Prague's historic city center has been included on the UNESCO World Heritage List.

"It's impractical to expect to solve a problem within a two-day meeting," Chai added. "However, it inspires us to have more dialogue in the field in the future."

The inaugural edition of the China-CEEC Cultural Heritage Forum was held in Belgrade, Serbia in 2017, during which China and Serbia signed an intergovernmental memorandum of understanding to enhance cooperation in cultural heritage work.

Liu Yuzhu, director of the National Cultural Heritage Administration, said mutual exchanges have "developed in a good way" thanks to China-CEEC cooperation and the Belt and Road Initiative.

He also revealed that China and Romania will soon sign an intergovernmental agreement to combat the illicit import and export of cultural heritage articles and related crimes. A coordination center for cultural affairs in China-CEEC cooperation is to be established in North Macedonia.

Nevertheless, there is much room for improvement in this field.

National Heritage Board of Poland expert Barbara Furmanik said that though Sino-Polish exchange exhibitions have been frequent, joint academic projects and training programs are rare.

"But we have many archaeological experiences to share with each other," she said.

Bosnia and Herzegovina's Assistant to the Minister of Civil Affairs Suvad Dzafic, said: "It's time for trade and economic issues (between China and CEEC) to reach new levels of quality. We can work together on preservation and conservation of cultural heritage and promote cultural roots. This will also increase tourist interest, and more tourists means more economic ties and people-to-people exchanges."

Dzafic told China Daily that many cultural heritage sites in Bosnia and Herzegovina were affected by war late in the last century, and restoration work of damaged sites is open for Chinese participation.