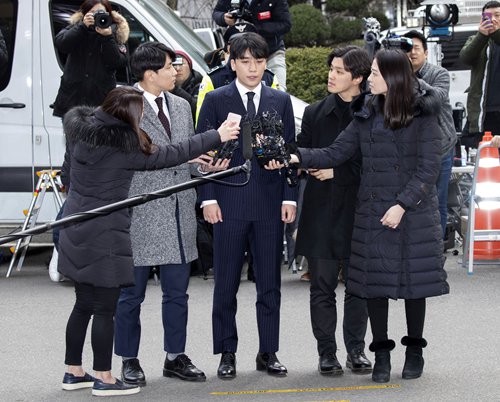 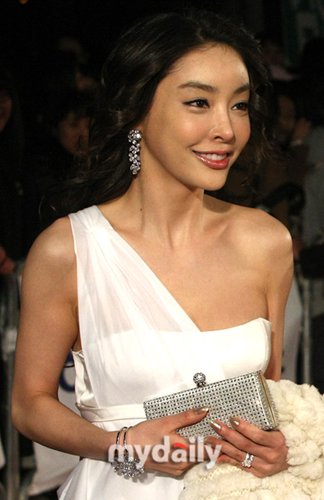 Former member of K-pop band Big Bang, Lee Seung-hyun, better known as Seungri, has found himself at the center of a series of scandals that have shocked the entertainment industry in South Korea.

The 28-year-old South Korean star was once a major force in introducing the country's pop culture to the world with his teammates, but now he has gone from famous to infamous because of his nightclub.

According to reports, Seungri has been accused of drug use and trafficking, sharing illicitly taped sex videos and supplying prostitutes to foreign guests and police in his nightclub Burning Sun.

The scandal all started with some violence that took place in the nightclub. A man who was pulled out of the nightclub and beaten by a security guard posted his experience on the internet, during which he made accusations that some women had been abused and raped by some privileged customers at the club, according to South Korean entertainment new agency Dispatch.

Following an investigation, South Korean police confirmed that Seungri and other stars, such as singer Jung Joon-young, had gathered in an online chat group that shares spycam sex videos.

As news of the scandal spread, Seungri announced his retirement from music on March 12.

The topic of Seungri's scandal and Jang's suicide have become major trending topics on Chinese social media, leading to more than 623,000 discussions and 360 million views on Sina Weibo, not only due to the huge influence of K-pop culture in China, but also because the watershed scandal seems to be just the tip of the iceberg.

The scandal shocked both fans and celebrities around the world and reminded people of other sordid scandals behind the glamour of the entertainment industry, such as the 2009 suicide of actress Jang Ja-yeon, whose suicide note said she couldn't stand the abuse and the "unspoken rules" of the South Korean entertainment industry. She also said that she had been forced to provide sexual services to some important figures in the country.

As the scandal continues to snowball, more and more people have connected it with Jang's case from a decade ago. According to the Korean Times, an online petition calling for a reinvestigation into her suicide and the accusations she made on March 12 has collected more than 600,000 signatures.

On Monday, South Korea President Moon Jae-in addressed both the Seungri and Jang cases, asking prosecutors to conduct a strict and thorough investigation, according to a report from the Straits Times on Tuesday.

With more than 30,000 discussions and more than 20 million views, Jang has become a major trending topic on Sina Weibo, with many netizens expressing their hopes that truth and justice will prevail.

"I feel so bad, and I wish someone would speak up for her in the name of justice," a netizen going by the handle Yaruru posted.

"Heartbreaking, how much pain and disgrace she suffered when alive," wrote another netizen, Captain Quan.

Among those calling for a change in the industry were fans who were trying to deal with their disillusionment toward their idols.

"I hope Big Bang will not separate because of this scandal, but his deeds are unforgiveable. My morality as an ordinary person comes before my role as his fan," netizen Nideyanjinghuixiao wrote on Zhihu, a Chinese Q&A website, about Seungri.

Some fans of the singer, however, are still standing by him.

According to allkpop.com, about 200 Indonesian fans gathered together in Jakarta on March 17 to show their support for Seungri. In addition, on Sina Weibo the topic "innocent Seungri" has been created by loyal fans to go with posts trying to change people's opinion of him.

"This is understandable. After so many years of affection and devotion, it is hard to accept the reality. They are still trying hard to tell themselves the scandal is fake news," Zhang Ziwei, a Chinese fan of Seungri, told the Global Times.

"But they are only a small group of people, I know most of his fans have left, including me."

Zhang also noted that the scandal has not only left her feeling deeply hurt, but she was also attacked because of her fandom.

"We are being stigmatized because of our idol and the behavior of a small group of extreme fans. However, we are actually numb with disappointment over the scandal and from attacks by others… I think learning about the dark side of the K-pop industry has caused people to react much stronger than usual," she added.