Chinese fans purchased goods worth about $798,800 on Nikolskaya Street at the center of Moscow's traditional luxury shopping district during the World Cup, said a study by Russia's largest lender Sberbank. 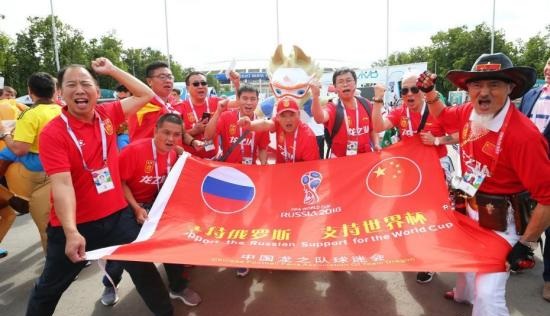 Chinese spending brought increased profits for Russian merchants as they were more interested in jewelry, watches, cosmetics and decorative items.

One Chinese visitor also created an unusual record: his bank card records showed purchases in all 11 cities that hosted the World Cup.

Russia hosted its first World Cup from June 14 to July 15 with matches played at 12 stadiums in 11 cities across the country.