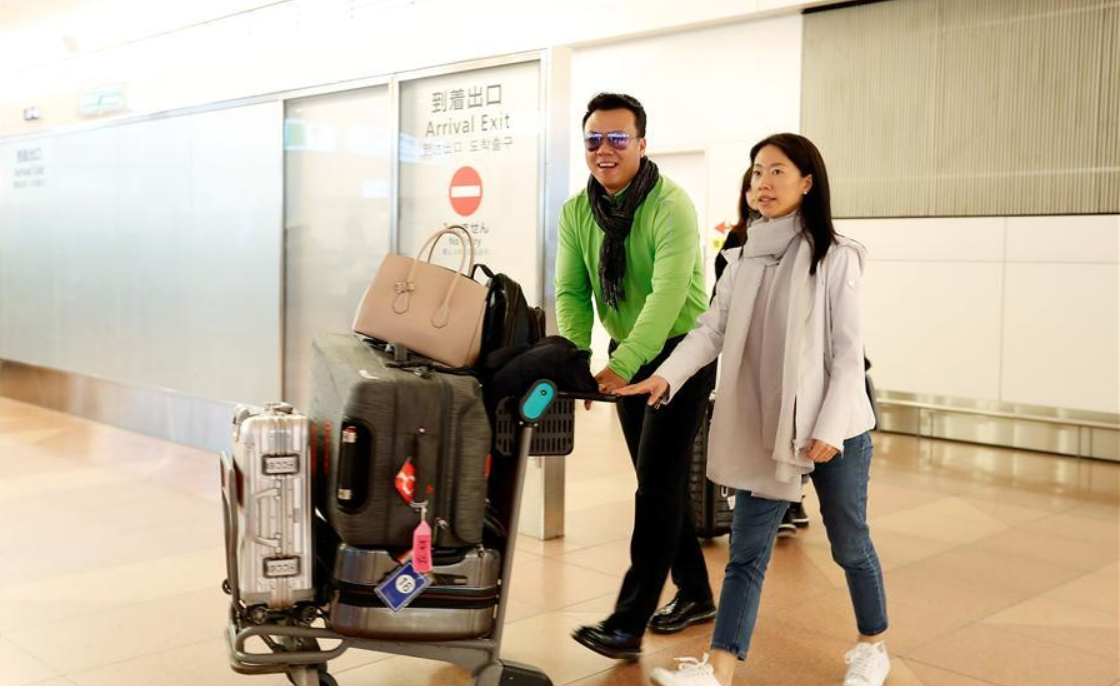 "We had a nice flight," Zhao Hongbo, head coach of the national team, told Xinhua. "We left Shougang Training Center at 8:00 this morning. Today we will have some rest and tomorrow we will start training."

Olympic runners-up Sui Wenjing/Han Cong spearheaded the national team. They have been struggling for form in recent days as Sui committed a big fall during training last month after their short trip to DPR Korea for an exhibition show.

"They are getting better," said Zhao. "But not quite steady. We will try our best at Worlds."

Sui and Han missed almost the whole 2018-2019 season after the 23-year-old Sui received a surgery on a fractured bone in her right foot last March.

It's not until earlier July, 2018 that Sui ended her in-hospital rehabilitation and came back to the national squad, and her return to regular on-ice training was even later.

The duo of Harbin natives, however, came back to win the Four Continents Championships last month, their first international event after 10 months away from competition rink.

"To be injured again is a blow for them," said Zhao. "The first time was difficult enough, and they have to deal with it twice."

"I don't have to deal with jet lag or strange food here in Japan, so I can focus on my training and competition," said Jin.

The World Championships will run from March 18 to 24.