A report out of India claims that over 100,000 kg of human hair, valued at USD 132,000, has been exported to China from Pakistan over the past five years.

The report in the Hindustan Times says figures from Pakistan's Ministry of Commerce and Textile show that 105,461 kg of human hair was exported to China from 2013 to 2018.

Citing a local wig maker in Pakistan, the report says demand for human hair has increased in China due to growth in the makeup industry. He says Pakistani hair is bought at an average rate of Rs 5,000 or Rs 6,000 per kg. 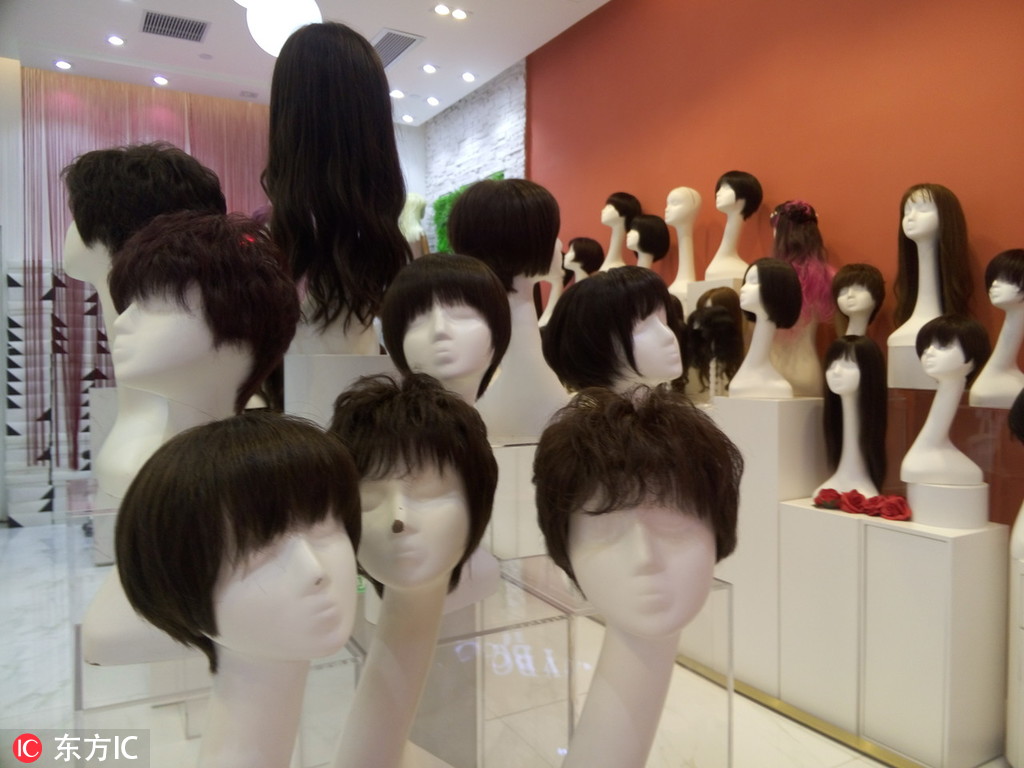 In addition, high quality hair from Pakistan is also exported to the United States and Japan, which also have high demand due to their own entertainment industries.