China's film industry has developed rapidly, but must transform and upgrade given its relatively low efficiency and limited international influence, according to a recent report. 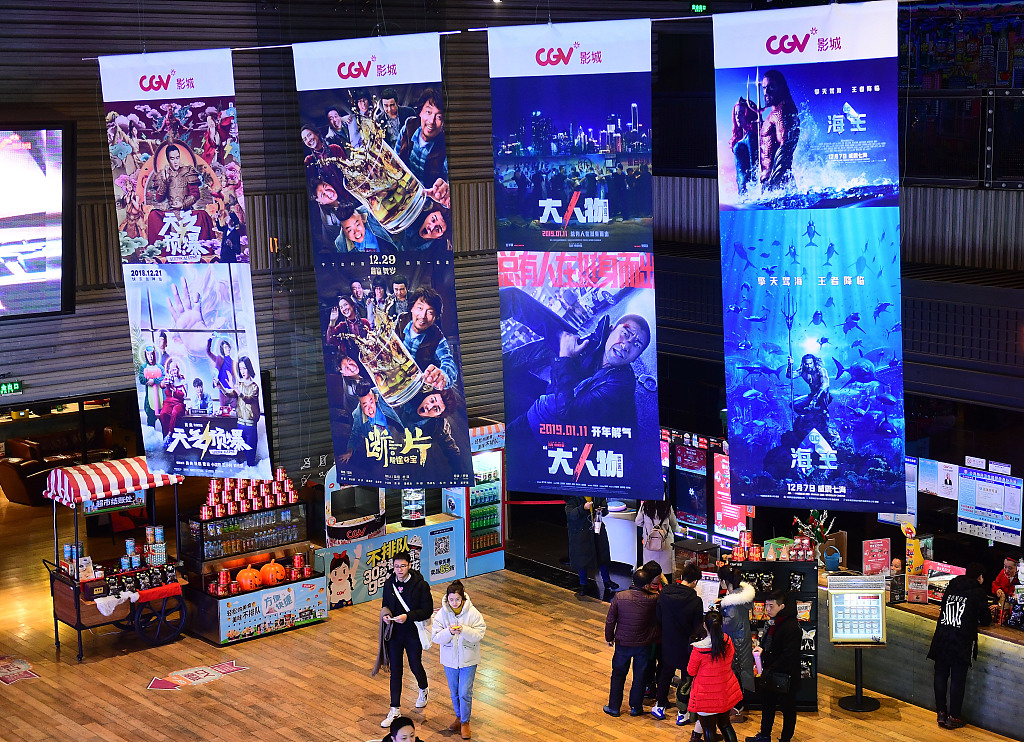 "China's film industry index had moved up another notch to a steady level, suggesting a new normal status," said the report released by the State Film Think Tank, an academic institute with the Beijing Film Academy.

The index is a gauge measuring the film industry and future trends in a country or region over a certain period of time.

The Chinese film industry continues to grow, but slow improvements in the sector's business climate are likely to adversely affect efforts in tapping its great potential, the report noted.