Chinese film industry should have more confidence in its culture, says BFI CEO

LONDON, Jan. 8 (Xinhua) -- The Chinese film industry should have more confidence in its cultural heritage, even though it has been developing rapidly in recent years, Amanda Nevill, chief executive officer of the British Film Industry (BFI), said in a recent interview with Xinhua. 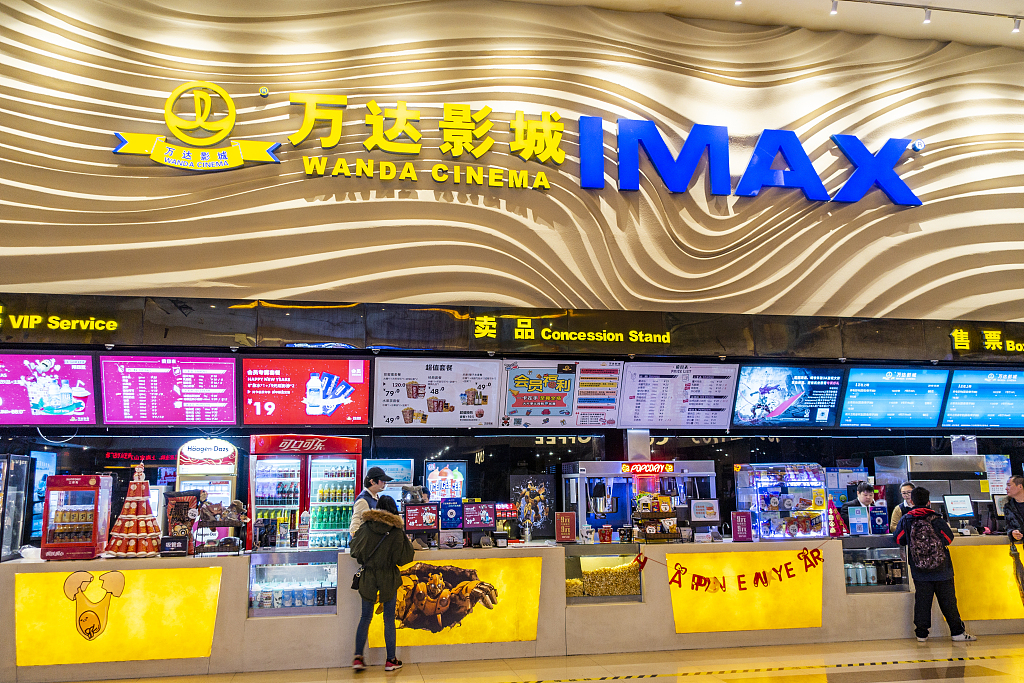 China has become one of the largest film markets in the world, ranking second only to the United States.

According to China's State Film Administration, China's film box office revenue surpassed 60 billion yuan (more than 8.7 billion US dollars) in 2018, reaching a record high, and the number of Chinese film screens increased from 50,776 to 60,079 and more than 1,000 Chinese films were produced.

Nevill appreciated the enormous achievements in the Chinese film industry and its fast development in recent years, and also expressed her willingness to cooperate.

"We are very interested in China," Nevill said, adding that the Chinese film market is so huge that they have been "looking at it closely."

According to her, Britain's relationship with the Chinese film industry "has come a long way," and the BFI initiated plans to work with China as early as four yeas ago, of which British delegations were sent to China at least twice a year."We bring industrial professionals, producers, directors, casting crews to China. They spend two weeks meeting with their peers in China and we try to encourage them to start developing projects together," she said, adding that she has also been to China for several times.

Though accomplishing great achievements, the Chinese film industry still has a long way to go, said Nevill. It should focus more on its culture and spend more time raising talents to come up with creative ideas for it.

On film export, Nevill said she was glad to see the Chinese film industry go overseas to make more cooperation with other countries, a way to break cultural barriers for film export.