SHANGHAI - China's total box office increased by 13.45 percent in 2017, making the Chinese film market an engine of the global box office, according to a report released Tuesday. 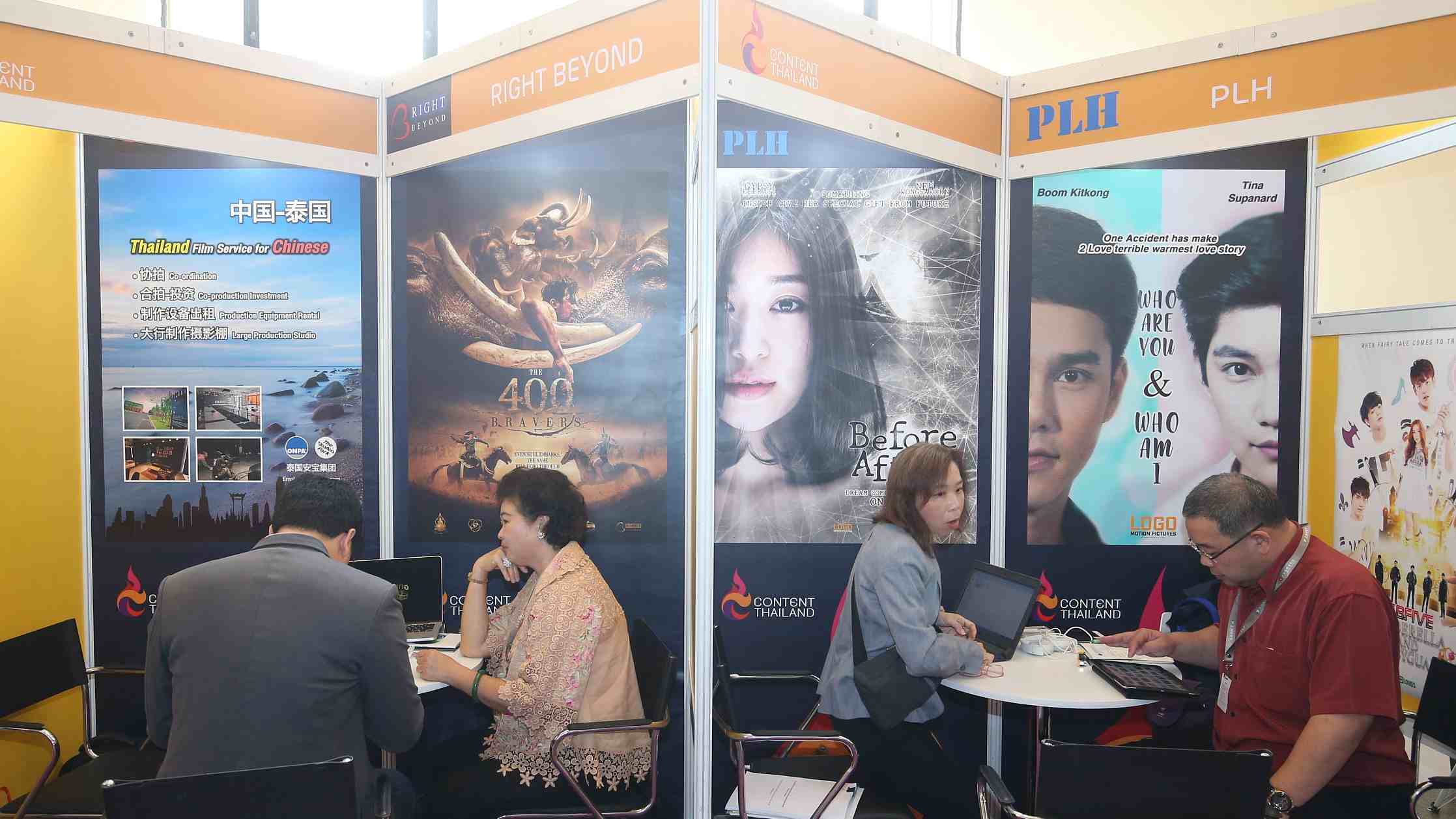 The Chinese Film Association and Film Art Center of China Federation of Literacy and Art Circle jointly released the international version of the 2018 Research Report on the Chinese Film Industry at the ongoing Shanghai International Film and TV Festival on Tuesday.

"The Chinese market has returned to a strong growth track, further narrowing the gap with the North American market," it said.

Among the total box office, 30 billion yuan came from domestic movies, accounting for 53.84 percent of the market, 7.6 percent higher than that of imported movies.

Of the top 10 movies in Chinese market last year, five were domestically produced.

"Local blockbusters, having become a match for their Hollywood counterparts, regained favor with audiences in 2017 with increased market competitiveness and quality," it said.

The report said data showed that China's top 10 box office films are no longer just local films and Hollywood blockbusters, as movies made in other countries such as India appeared on the list last year.

Chinese movie Wolf Warrior 2 made a great contribution to the domestic movie market last year, accounting for 18.9 percent of the total box office, according to the report.

Online ticketing platforms have changed the way Chinese moviegoers buy their tickets and also played a major role in China's film market in 2017.

The report said online sales of tickets accounted for more than 80 percent of the ticket revenue of China's cinemas.

The Chinese box office stood at 55.9 billion yuan ($8.6 billion) in 2017. Nearly 1,000 movies including features, animations, educational movies, and documentaries were produced in China last year, according to the report.