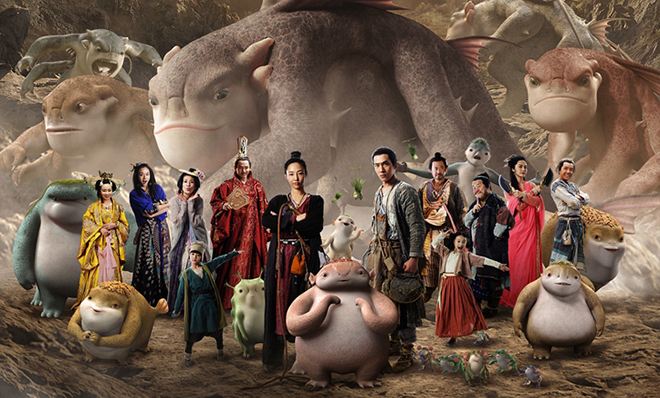 Speaking at the opening ceremony, Chinese Ambassador to Mozambique Su Jian voiced hope that the Chinese films, dubbed in Portuguese, will help the Mozambican people to better understand China and promote cultural exchanges between the two countries.

"The selected films were excellently made, which have demonstrated China's long history and modern style, and reflected the current artistic level and innovation trend of Chinese film production as well," said Su.

"With the deepening of China-Mozambique friendship in recent years, cultural and people-to-people exchanges have become a new highlight in bilateral relations," he said.

"It is a moment for the people of China and Mozambique to make more friends and exchange experiences in the film industry," Ivan Bonde, director of Mozambique's National Institute of Cultural and Creative Industries, said at the ceremony.

The Mozambican government has been implementing policies to promote the cultural and creative industries, including guidelines and regulations, Bonde added.