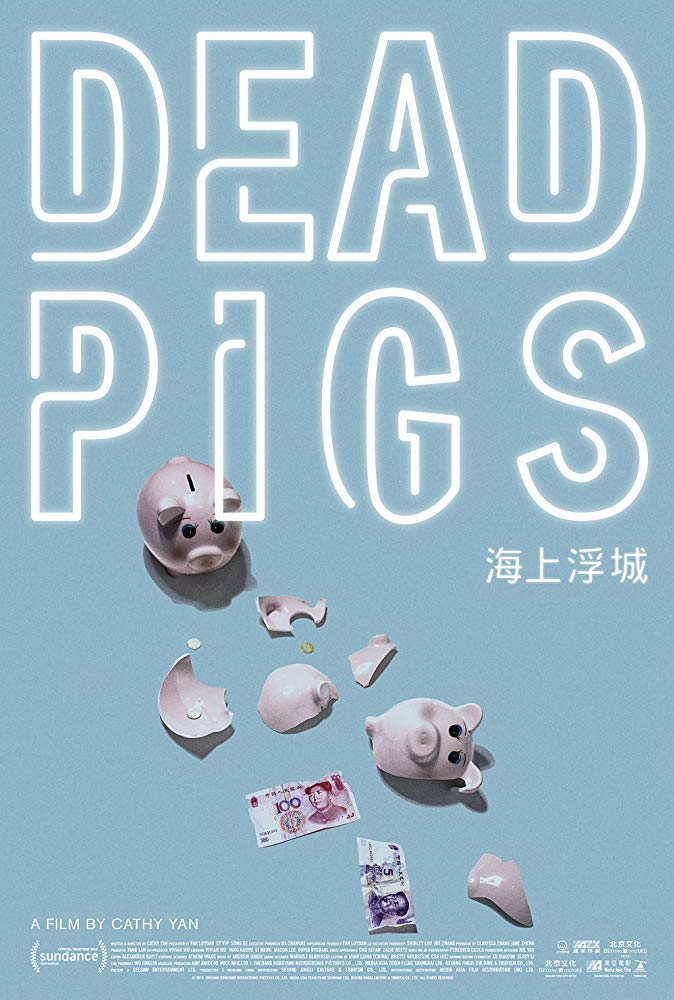 "Dead Pigs" by Cathy Yan received Ricky Jay Magic of Cinema Award, an honor for a film "that exemplifies a pioneering spirit in furthering the language of storytelling and the magic of cinema."

"Dead Pigs" is Yan's directorial debut. It is inspired by a real incident of dead pigs floating in a river in China, and expands to cover the stories of five characters, namely, a pig farmer, a salon owner, a busboy, an expat architect and a rich girl. The narrative is set against China's fast urburnization in recent years.

The film premiered at Sundance Film Festival in 2018 and won a special jury award for Ensemble Acting, with stars including Vivian Wu, Haoyu Yang, and Meng Li.

Yan was born in China and grew up in the United States. She said the film is "a little dark" but "also funny and dramatic."

Well-known director Jia Zhangke is the executive producer of the film, which is scheduled to be shown in theatres in China and the United States later this month.