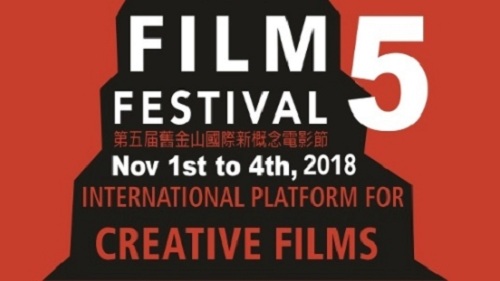 The Little Sami and One Hundred Years Of Love bested more than 100 other submissions from the United States, China, France, Germany, Italy, Russia, Brazil, India and Vietnam.

The Little Sami, also a Best Music Composing winner, tells a story about a little monk in Southwest China being taught about meanings of life and love and growing into a benevolent Buddhist, thus interpreting truth and beauty of the world from a kid's perspective.

Jiang Yunmin, the movie's director who won Best Director, said he brought the film to San Francisco with a strong desire to unlock the mystery of oriental religious belief, particularly that of the ethnic group in China's southwestern region.

Chinese young actress Ma Jingyao was awarded the Best New Actress for her role in the movie "Nice to Meet You, Dad," which is also a winner of four awards at the 2017 Fifth Vancouver Chinese Film Festival in Canada.

"Nice to Meet You, Dad" shows how a mother tries hard to bring up her son in a re-married family, endures huge differences in culture, ways of living and education, and finally gives her boy a warm, bright future, said Ma, also the Most Popular Actress winner at the Vancouver festival.

The SFNCFF aims to encourage first-time, young film makers to make bold attempts to produce new movies without being "intimated" by famous big-name ones.

"It specializes in being international and going with strong Chinese connection," Keith Howell, honorable chair of the San Francisco film festival, told Xinhua.

"I recommend first-time film makers or young film makers to submit their movies to festivals like this and get some good ideas as what they should do in the future," said Howell, also chairman of the film festival's judge committee.