BEIJING, April 15 (Xinhua) -- Five gymnastics legends, including China's Li Xiaopeng, will be honored at the 23rd annual International Gymnastics Hall of Fame (IGHOF) ceremony on May 18, 2019, at the Petroleum Club in Oklahoma City. 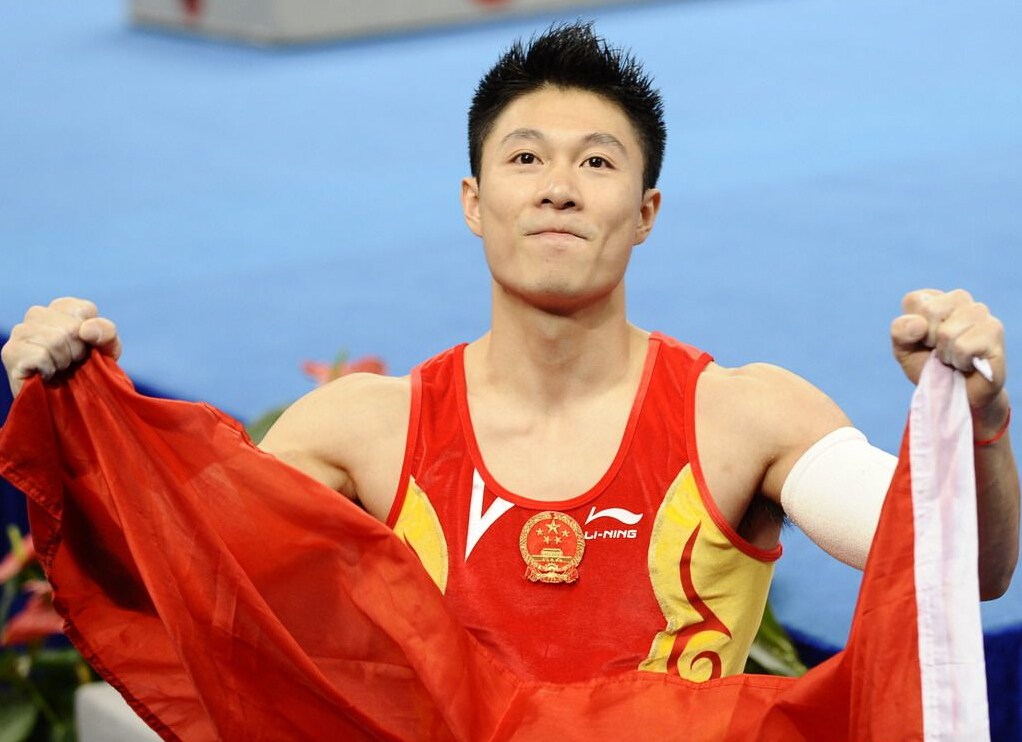 The other three inductees are Shawn Johnson of the United States, Russia's Maria Filatova, and Ivan Ivankov of Belarus.

In addition, the 2019 IGHOF International Order of Merit will be presented to Canada's Hardy Fink, Director of Education & Academy Programs for the International Gymnastics Federation, for his 40 years of leadership and service.

Founded in 1987, the IGHOF is the only International Gymnastics Hall of Fame in existence endorsed by the FIG. Over the past 22 years, 99 of gymnastics' greatest stars and contributors have been formally inducted into the Hall of Fame.