Chinese historical suspense drama The Longest Day In Chang'an began trending on social media after Bilibili, a popular Chinese video-sharing website, announced on Saturday that it will be producing an animated adaptation that is expected to be released in 2021. 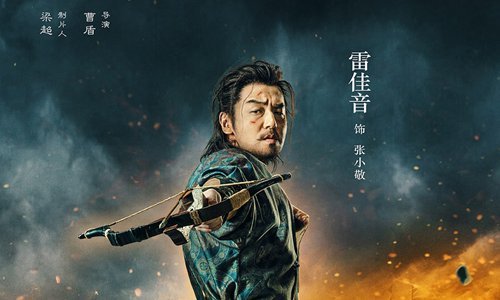 Promotional material for The Longest Day in Chang'an (Photo: IC)

The film tells the story of a condemned prisoner (Lei Jiayin) who is given 24- houramnesty to save the city from terrorist attacks  alongside a young intelligence officer (Jackson Yee).

The anime will be called The Longest Day In Chang'an: The White Night Walkers and consist of 12 20-minute episodes. The story will differ slightly from both the TV show and the novel upon which it is based. For example, the young intelligence officer Li Bi has been changed to a young ranger named Xu Jun.

A promotional video for the cartoon's characters that was released on Sunday has been praised by Chinese netizens.

"Many are new characters that have not been seen before, but their styling and voiceovers feel pretty good. The architectural design of Chang'an is also fantastic. I am really excited to see it soon," one Chinese netizen commented on Sina Weibo.

The hit drama of 2019, The Longest Day In Chang'an has won several awards at various film festivals both in China and abroad including the China Golden Rooster and Hundred Flowers Film Festival and the 24th Busan International Film Festival.

According to reports, the drama has been launched on streaming platforms in Vietnam, Singapore, Malaysia, and Brunei. Additionally, the English and Japanese dubbed version of the anime will also be promoted overseas. 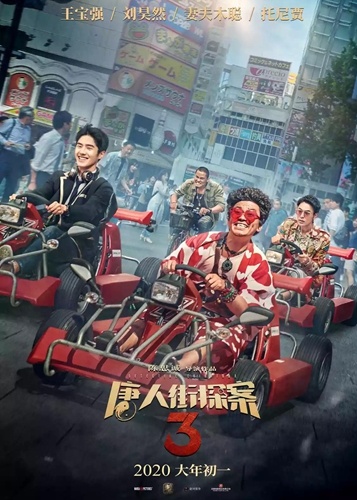 Besides The Longest Day In Chang'an: The White Night Walkers, Detective Chinatown, a popular Chinese comedy-mystery buddy film franchise, will also be adapted into an animated series. The film series has become a notable Chinese cultural IP after the first film hit theaters in 2015. The new animated adaption of the film is expected to be the first domestic attempt to re-work a live-action movie as an animated series, Bilibili said. 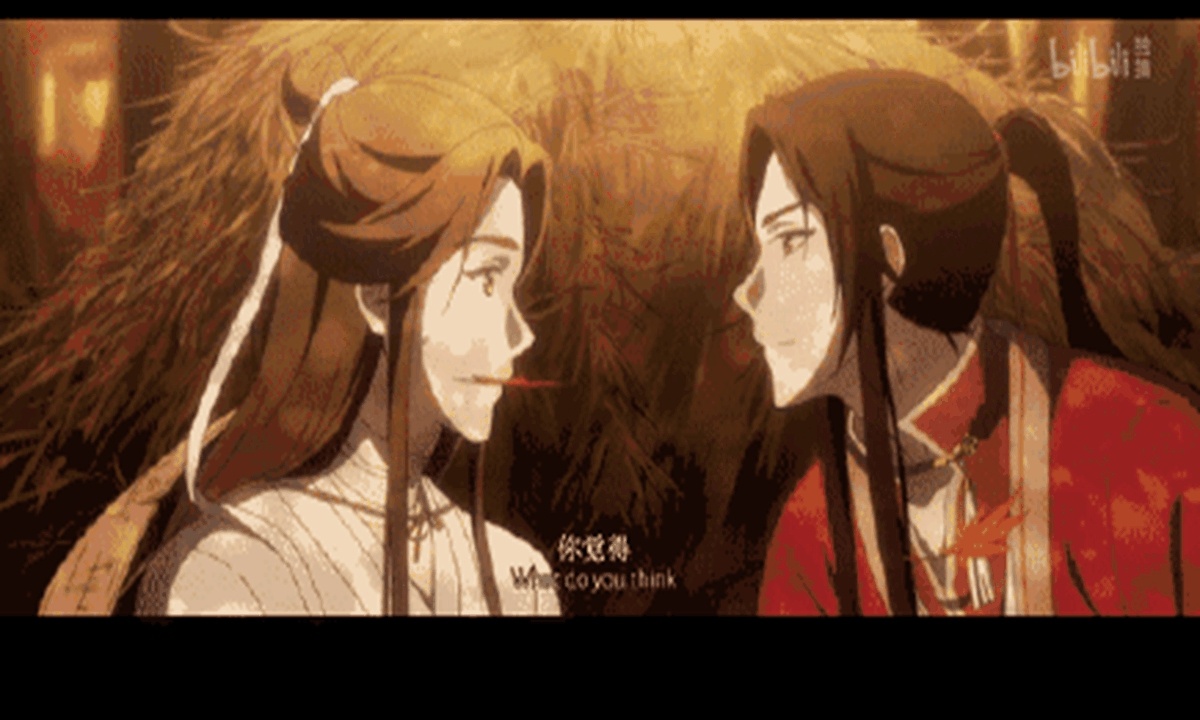 Meanwhile, another episode of Tianguancifu, a popular Chinese anime adapted from a Boys' Love novel, is also scheduled to be released on February 16, 2021.