LONDON, Oct. 27 (Xinhua) -- Times Higher Education (THE) on Wednesday revealed its World Reputation Rankings 2021, in which seven of the world's 100 most prestigious universities are from the Chinese mainland. 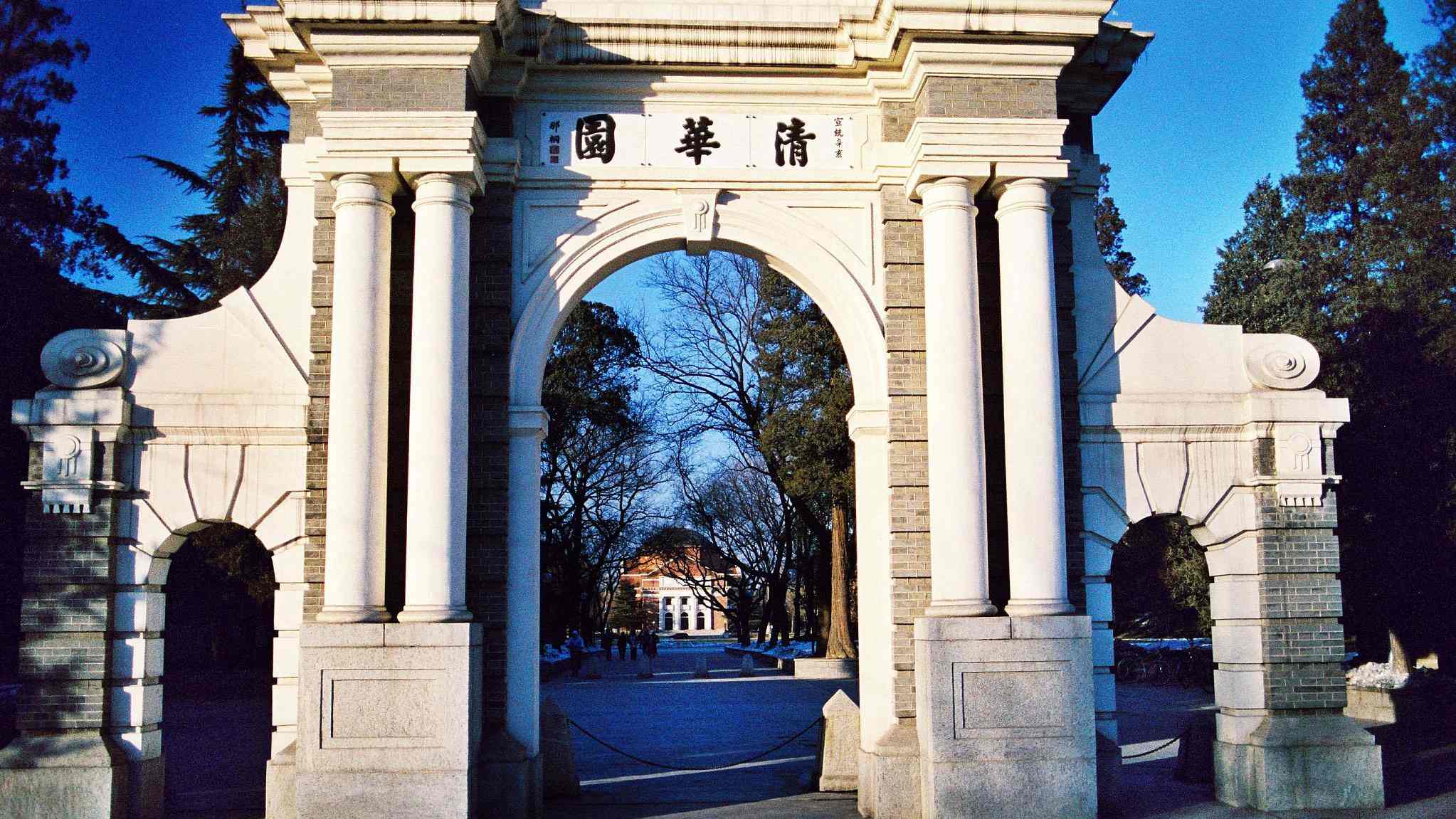 The annual list, compiled from a globally representative survey of more than 10,000 senior academics, highlights the world's top 200 most prestigious universities.

"(The) Chinese mainland's breakthrough into the top 10 and its results across the table show that its excellence in higher education is increasingly coming to the notice of the wider world," said Phil Baty, THE's chief knowledge officer at Times Higher Education.

"That fact means we could see a shift in the balance of power in global higher education over the coming years as (the) Chinese mainland becomes a more attractive proposition for academics and students to work and study," he noted. "This could not only cause issues for the likes of the U.S. and (the) UK in terms of attracting talent(s), but also funding and prestige on the world stage," he said.

The ranking, comprising 202 universities from 29 countries and regions, sees Harvard University in the United States retain its position at the very top of the table, with Massachusetts Institute of Technology retaining the second place and Britain's University of Oxford climbing two places to the third.

THE is a magazine reporting specifically on news and issues related to higher education.