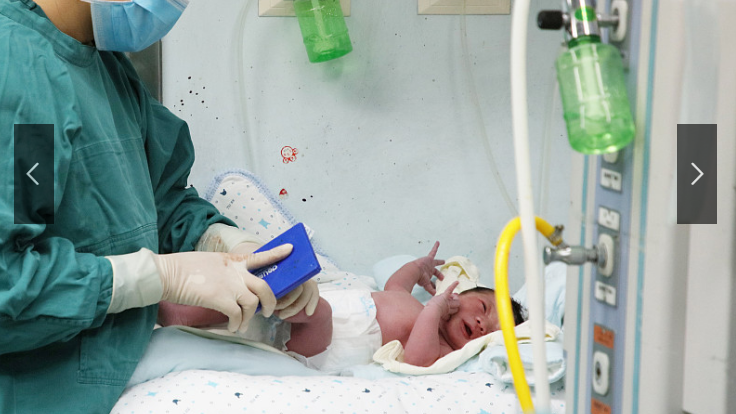 The total population on the Chinese mainland exceeded 1.4 billion at the end of 2019, the National Bureau of Statistics said on Friday.

At the same time, the number of new births has continued to fall, hitting a new low since the founding of the People's Republic of China (PRC).

The bureau said that at the end of 2019, the total population of the Chinese mainland was 1.40005 billion, 4.67 million more than at the end of the previous year.

The statistics include 31 provinces, autonomous regions and municipalities as well as the People's Liberation Army military personnel in active service. Hong Kong and Macao special administrative regions, Taiwan Province, and overseas Chinese are not included.

The birth rate in 2018 was 10.94 percent, which was the lowest level since 1952 when the data became available. Last year saw a new low since the founding of the PRC.