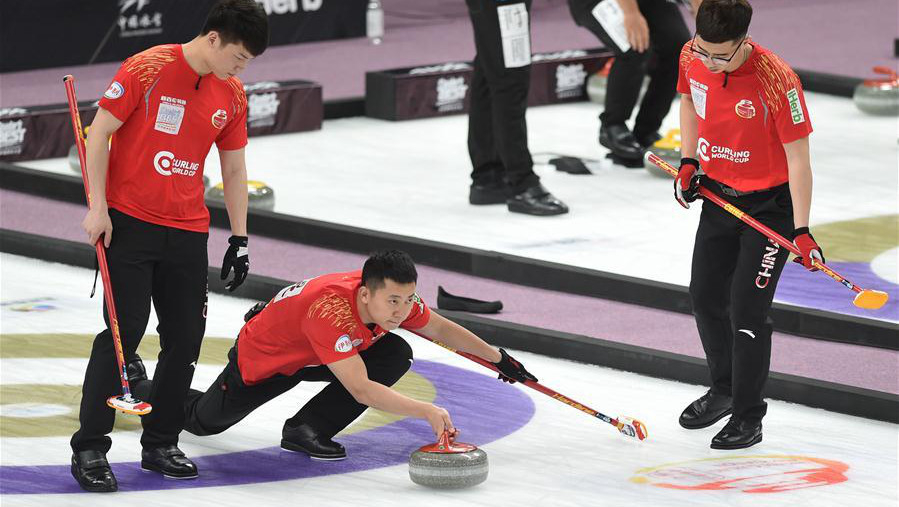 The host players continued their brilliant performance from their last battle with the Americans on Saturday morning, during which the host team won 6-3 over John Schuster's Olympic champion US squad.